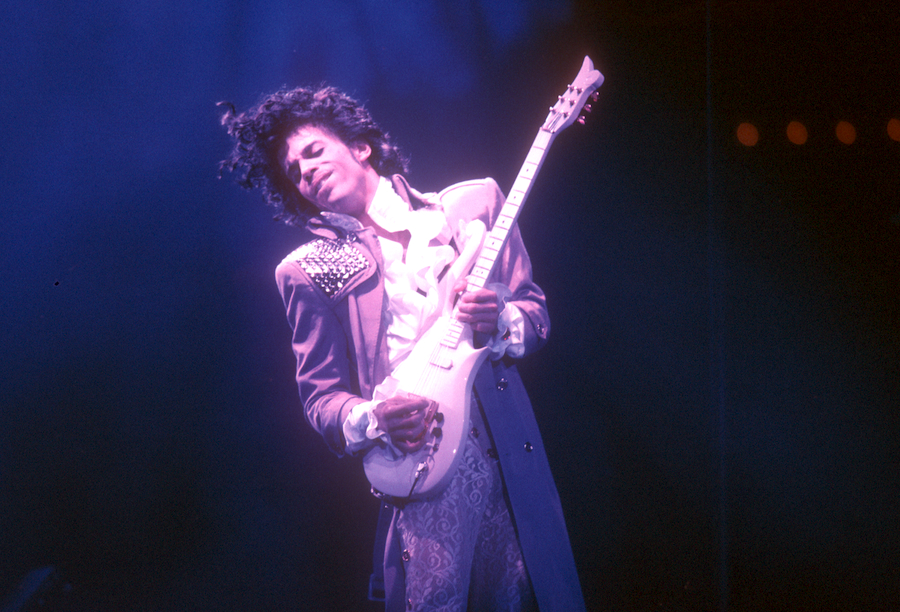 To mark what would have been the 60th birthday of late pop icon Prince, his estate announced Thursday that it will be releasing a new full album from the star!

The album, Piano & a Microphone 1983, was recorded in the singer's home 35 years ago, and includes alternate versions of hits “Purple Rain” and “17 Days”.

One song has already been released along with news of the album: a cover of the spiritual “Mary Don’t You Weep”, which will also be featured in the end credits of the upcoming Spike Lee film BlacKkKlansman, which premieres in August.