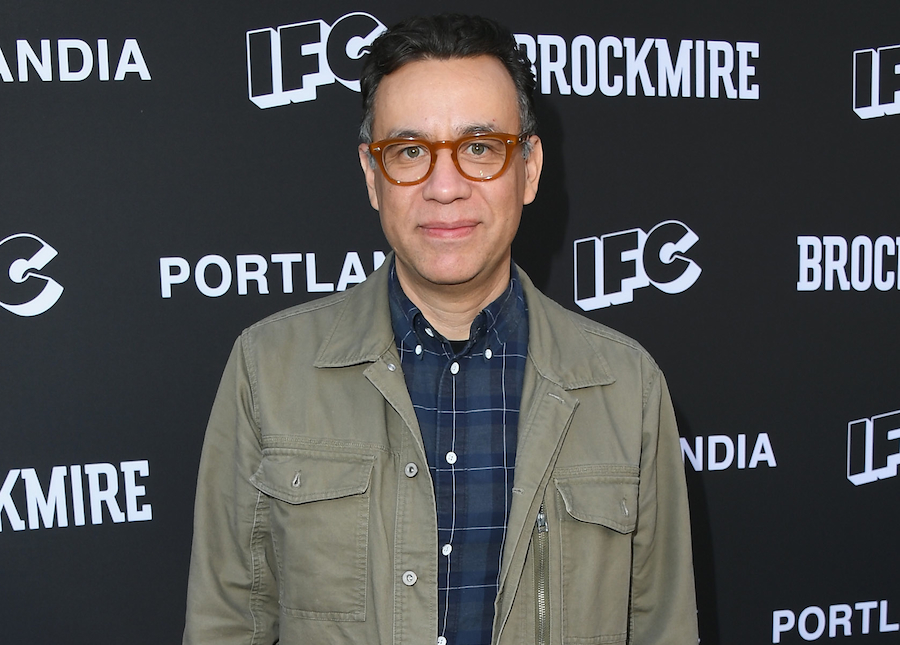 If you have never watched “Portlandia” starring musicians-turned-comedians Fred Armisen and Carrie Brownstein, then I will say you should go check it out now on Netflix. It may or may not be your cup of tea (I love it), but if you like Armisen, then you’ll be happy to hear he’s taking his Latino roots to HBO where he will be making a Spanish-language television show!

The half-hour comedy coming to HBO will be entitled “Los Espookys” and will follow a group of friends living in a present-day Mexico that is being described as “dreamy” and “strange”. (So maybe along the lines of “Twin Peaks”?) The group of friends have a love for horror in all aspects and turn their love into an odd business. What this business actually is, is anybody’s guess at this point, as we’re not being told what it is… But we have some cast info!

The cast includes Bernardo Velasco, who is best known for his work in the Brazilian drama "Belaventura" and appearing in all 134 episodes. To my knowledge, this appears to be his first American production and he will play the lead role of Renaldo, who is being described as “noble, kind, serene, and obsessed with gore.” His co-star will be Cassandra Ciangherotti, who appears to have only been in Mexican productions, with her most episodes on shows called “Locas de amor” and “Para volver a amar”. She will play Ursula, who is “a calm and collected dental assistant who provides teeth for the group’s monsters.”

While these two are the only main characters we know about, I would say to expect more to come as it’s about a group friends. The co-writers for the show, Ana Fabrega (an improviser) and Julio Torres (a writer for “SNL”), will star as Ursula’s sister Tati and Renaldo’s best friend Andres. Tati is known for doing odd jobs like breaking in other people’s shoes, and Andres is the heir to a chocolate empire. While it’s unclear if these two are in the main group of friends, will either have to be saved for the show itself or more clarifying news for another time? As for the one everyone is looking to find out about, we have information that Armisen will be in the show in a smaller, recurring role as Renaldo’s Uncle Tito who lives in Los Angeles where he has achieved his dream of becoming a valet driver.

The show has no premiere date at this time, but the pilot is underway with director Fernando Frias, who has directed both English and Spanish-language projects. It’ll be cool to see what demographics this show will ultimately draw. Clearly its aimed towards a Spanish-speaking audience, but if Netflix and Korean soap operas have taught us anything, it's that most viewers should be given more credit for actually reading subtitles than we’re given, despite many saying otherwise.