ICYMI: Netflix's "Living With Yourself" Is Double The Pleasure, Double The Rudd! 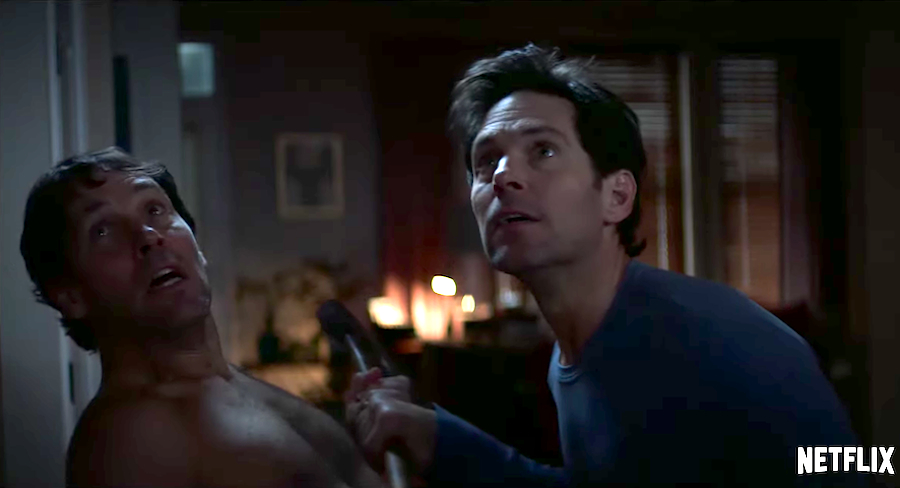 The new 8-episode series is titled "Living with Yourself", and it looks to be a strange mix of sci-fi, comedy, drama, and Paul Rudd. In it, Rudd plays Miles Elliot, a guy who doesn’t seem all too pleased with where his life has taken him and is looking for a quick fix. His search brings him to an experimental spa in a seedy strip mall where they say they’ve discovered a procedure that can transform him into a better, more optimistic version of himself. How could you say no to that?

Long story short, the spa delivers on its promise, with just one catch – they literally made a new version of Miles, and the original Miles wakes up buried alive with no recollection of what happened to him. He makes his way home only to find that new Miles has taken over his life and is doing it a lot better. Now with two Mileses in the picture, they must figure out a way to share just one life.

"Living with Yourself" hits Netflix on October 18, and I think we can all agree that Paul Rudd deserves all the awards.