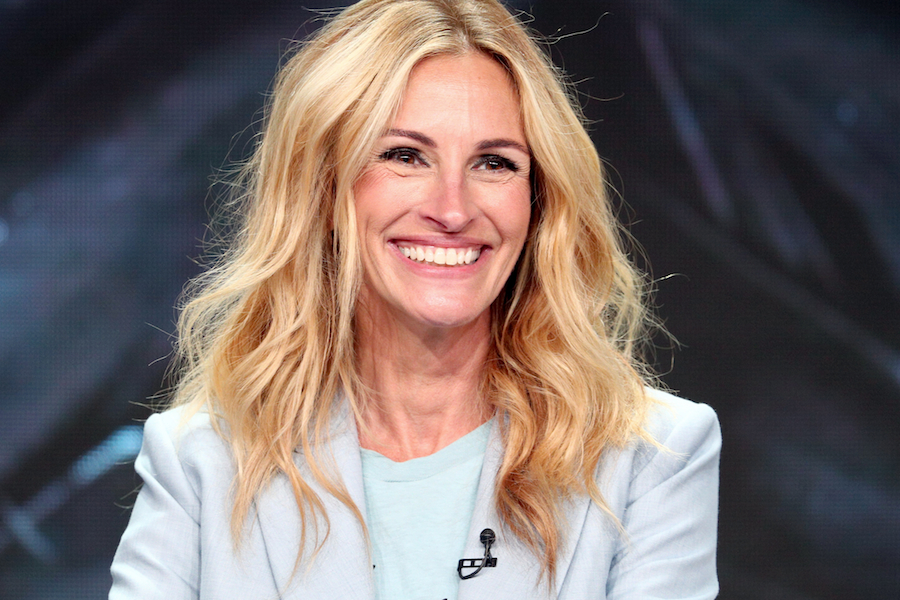 Julia Roberts, movie superstar, Oscar winner, and national treasure, is making her move to the small screen. In an announcement that no one expected, Roberts disclosed that she will be making her television debut in Sam Esmail’s new show “Homecoming.”

Amazon Studios revealed at Comic-Con last month that the psychological thriller, based on the popular podcast of the same name, will premiere on November 2 on Prime Video.

Roberts will play the lead of Heidi Bergman, a social worker at the Homecoming Transitional Support Center, a facility focused on helping soldiers returning from war transition back into civilian life. Stephen James will also star as soldier Walter Cruz along with Bobby Cannavale (whom we’ll recognize from Esmail’s other show “Mr.Robot”) as an out-of-touch company man with dubious motives.

The suspense is heavy when we meet Heidi 4 years after she’s left the facility, and questions about her departure lead her to unpack the truth behind the story she’s been telling herself all these years.

Jeremy Allen White, Alex Karpovsky, Dermot Mulroney, and Hong Chau will also co-star, making this one of the most exciting lineups of actors we’ve seen in recent years.

With the way these shows keep coming, it doesn’t look like the golden age of television will be coming to a close anytime soon. But hey, you won’t hear us complaining. We can’t wait to welcome Roberts into our home!