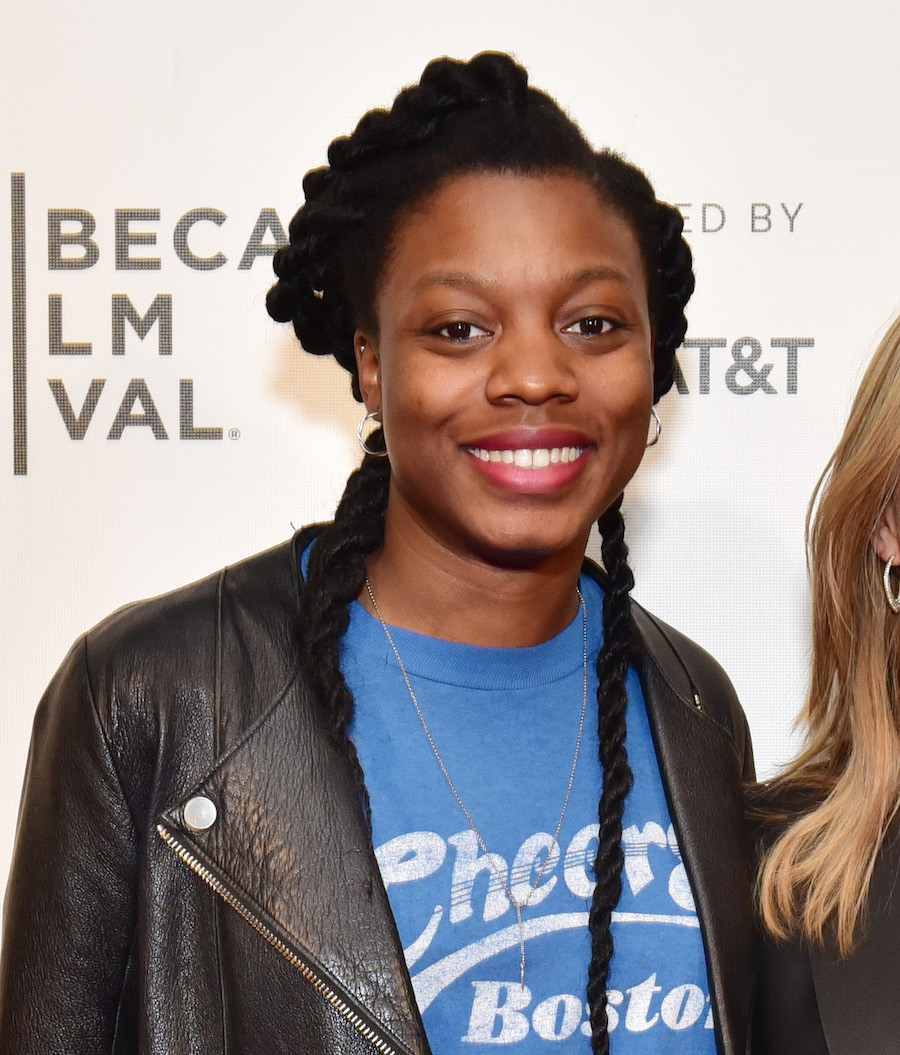 A while back, we got word that comedic actor-turned-horror movie director Jordan Peele was eyeing a remake of a racially-charged horror movie from the '90s called Candyman. With the success of his self-described “social-horror” film Get Out, and his upcoming follow-up film Us that all we know will be in the same vein, it would seem that this Candyman remake could work in line with the other two films. Peele has, however, announced that he will be producing the remake and has hired female director Nia DaCosta to helm Candyman.

DaCosta is a newer director but currently has the same amount of released feature film directing credits as Peele: one. Her film Little Woods was released earlier this year to acclaim and even won a top prize at the Tribeca Film Festival. Little Woods starred Tessa Thompson and Lily James but was definitely not a horror film. While I have not seen the film, it actually is about Thompson and James being sisters who are left with no other options than to help residents of an oil town scam the Canadian health care system in order to achieve a better life in what is described as being a modern-day Western. Certainly doesn’t sound like Candyman, or like any horror movie I’ve heard of, but considering nobody was really sure how a horror film called Get Out would be with one of the two guys from “Key & Peele” writing and directing it, then it’s safe to assume that DaCosta already being in the realm of drama should be able to transition quite well to Candyman.

It should also be addressed that, while the titular Candyman is a villain from Hell due to a racial atrocity committed on him when he was a mortal human being in a different century, his main thing is that he, as a horror character, is more widely know as an attacker of women. With DaCosta being an African-American female, she will hopefully be able to bring a different spin on this tale coming from a different angle than even Peele, which is probably part of the reason why he chose her. As of now, this Candyman remake does not have a release date or casting news, but I’m honestly looking forward to seeing how they can make this different and hopefully better. The original is not a bad film, but it is definitely one of those horror movies that a modern-day filmmaker with a much different experience than the original creators could actually improve upon.