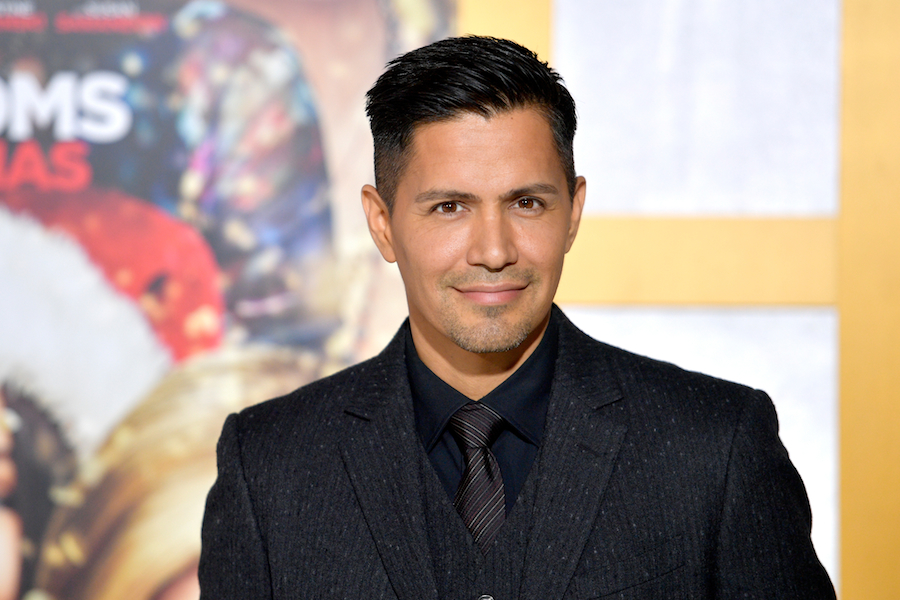 Hot off the heels of our report from last week that a remake of “Greatest American Hero” starring Hannah Simone is going to pilot, it appears that another '80s classic, “Magnum P.I.”, will be getting the reboot treatment as well, along with a completely new look for its leading man.

First things first, though -- “Magnum P.I.” was a popular crime show that ran from 1980-1988 starring our hunky mustachioed hero Thomas Sullivan Magnum IV, played by Tom Selleck, AKA Monica’s older boyfriend from “Friends”, AKA that your guy your mom still dreams about every night as she rolls her eyes to sleep after your freshly-slumbered and out-of-shape father rips one in bed.

(Fun Fact: “Archer” derives a lot of influence from this show.)

While I can’t speak to whether the new star will rock that epic of a moustache, I can say that Jay Hernandez is who CBS thinks best to play the character. Hernandez is best known for his work in the films Friday Night Lights, Hostel, the Bad Moms series, and as what a lot of people thought to be the only good part outside of Harley Quinn in Suicide Squad -- the part of the fire bug El Diablo. The new series will also update the character of Magnum by changing him to a decorated ex-Navy Seal who, after returning home from Afghanistan, takes to private investigation to use the skills he crafted through his military training as work.

No release date has been announced as this pilot is not for certain for pick-up but it will be shot in Hawaii.