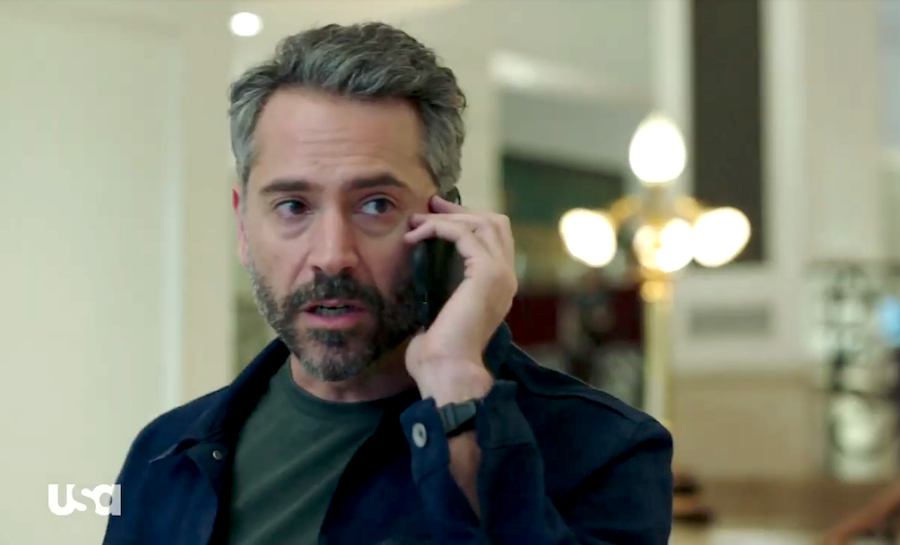 Just when you thought he was dead, Jason Bourne proves he is unkillable, both by some of the world’s greatest assassins all the way to disappointing box office returns. The spy action franchise won’t seem to stay in hiding, and the latest entry looks to expand on the world it has created -- except without Bourne. USA Network has developed a 10-episode spinoff event series called "Treadstone". Savvy Bourne fans will remember that Treadstone is the name of the CIA Black Ops program that created the infamous amnesiac badass. The show will explore the origins as well as the present-day actions of the sinister spy program.

Treadstone used extreme behavioral modification procedures to brainwash people into being cold-blooded killers. Their mind would be virtually wiped of everything about their former selves, becoming completely committed to the mission, making them the perfect weapon. As a result of this program, there are many sleeper assets spread throughout the world and existing in several different defense protocols. Like it was stated in the Jeremy Renner-led spinoff film, The Bourne Legacy, Jason Bourne was really just the tip of the iceberg. And this "Treadstone" series will follow 3 new sleeper agents who are activated, or “awakened”, at the same time by unknown forces.

"Treadstone" will change things up a bit. The franchise has always focused on one character, but the USA series will follow multiple assets through several storylines. These agents are part of a program called Cicada. The story takes place almost 10 years after these individuals, like David Webb, aka Jason Bourne, volunteered for the program to serve their country. Then, of course, they forget, because having killers on standby without knowing they're sleeper agents is useful for CIA business. Viewers will undoubtedly be in for a thrilling ride as these assets try to maintain the chaos that ensues after being thrust into the world of international espionage. They must go to any lengths and utilize all of their training to uncover the truth about who reactivated them under mysterious circumstances.

The next generation of assassins has been activated. From the world of Jason Bourne comes the series #Treadstone, this fall on @USA_Network.pic.twitter.com/KsPRMHcuyN

The good thing about "Treadstone" is that it isn't trying to rideMatt Damon’s coattails. The Bourne Legacy’s narrative ran parallel to The Bourne Ultimatum and consistently referenced the infamous super-assassin. But the trailer for "Treadstone" doesn't even once mention Bourne. While we know it definitely exists in the same universe as the films, it's doing its best to offer fans something new and unique to enjoy. With no plans for a new season of "24" and with "Homeland" coming to an end, there is a gap that needs to be filled in the Spy TV market. It's possible "Treadstone" could successfully complete that mission and make it easy for everyone to slip back into the world of Bourne.

"Treadstone" will premiere on the USA Network this October.