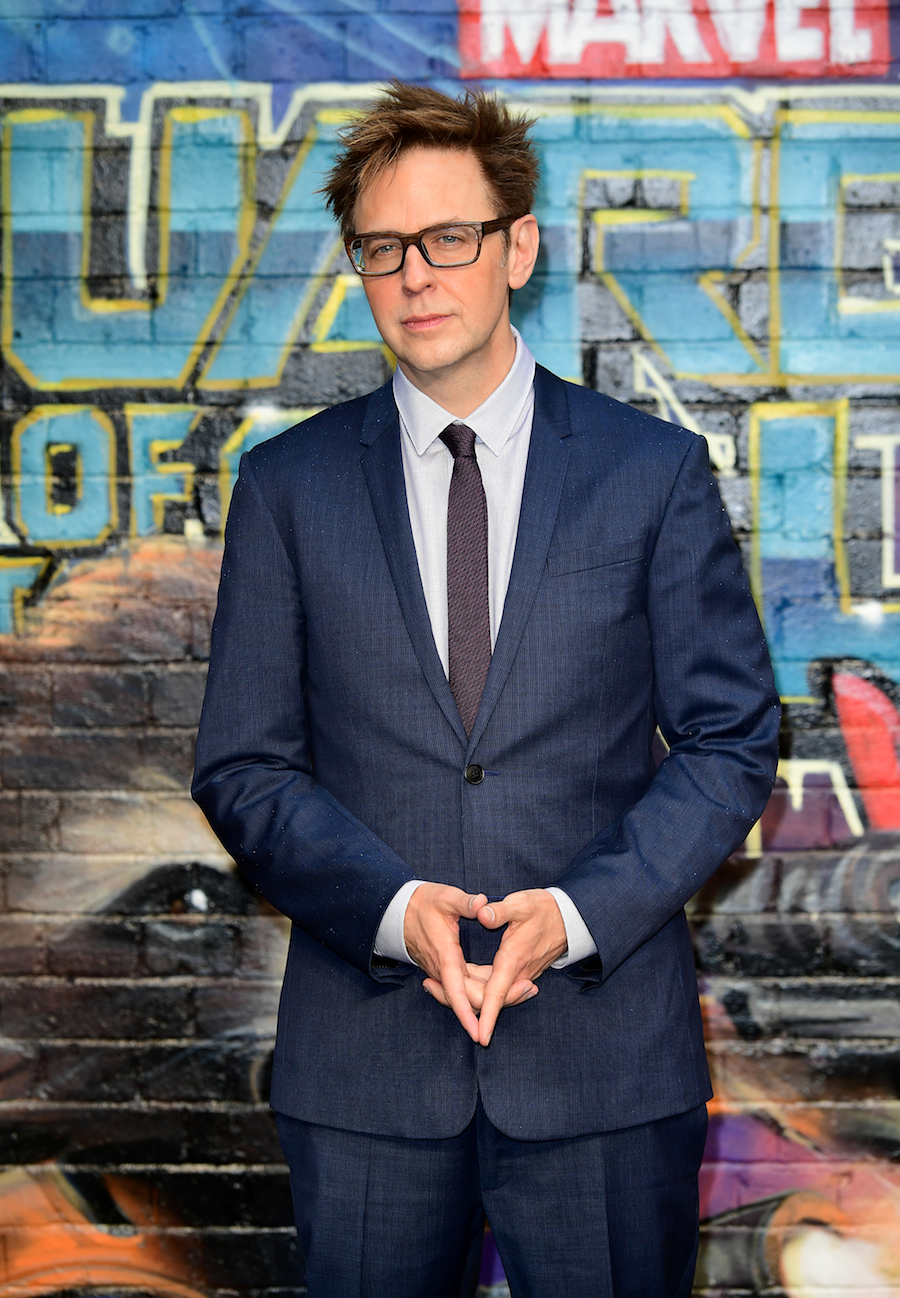 Once James Gunn was let go by Marvel in what many consider to be one of the strangest moves the Mouse has ever made, he actually became one of the industry’s most eligible free agents. And who else but Marvel’s biggest rival jumped in and scooped him up. I always felt that, after the surprise success of Guardians of the Galaxy, Suicide Squad was DC’s answer to that. They were rushing to try to catch up to Marvel in the great comic book shared universe race, stumbling the entire way. So when their attempt at Guardians magic failed, it was a no-brainer that DC would pick up Gunn to finally get that Galaxy magic into the newly-titled sequel The Suicide Squad. Gunn will write and direct the follow-up to the 2016 anti-superhero film.

The people behind the DCEU apparently gave Gunn his choice of what property to take on. He could have done a Man of Steel sequel but inevitably decided to go the squad route, and rightfully so. Gunn really is the perfect person to get this franchise where it needs to be. The first film’s few high points were without a doubt the performances by Will Smith and Margot Robbie. Robbie’s take on Harley Quinn has garnered a spin-off with the Birds of Prey movie that just recently dropped a teaser that received a positive reception. As of right now, it is unknown if anyone from the previous film will be in the sequel or if fans will get a brand new line-up. The roster has changed several times in the comics. There are a lot of options that Gunn could pull off, considering he's the guy that got audiences to buy into talking raccoons and tree people. Gunn has more than proven his ability to bring something new to the genre, especially with his superhero horror film Brightburn that's coming soon, ultimately proving he can do game-changing things with any type of character he is given.

Joe Manganiello famously portrayed Deathstroke in the post-credit scene of Batman V. Superman and has a long history with the squad in the comics. He would be perfect to take Deadshot's place, or provide a solid rival for the deadly contract killer. Killer Frost, who can be described as a female Mr. Freeze, has been a fan favorite squad member in the comics and some of the animated films. She is also popular in the CW show "The Flash", so a film version would be a good choice. We know Wonder Woman 1984 will include Kristen Wiig's Cheetah, and she has been a member of the squad as well. This would also be a nice connection between the two films. King Shark is the character most filmmakers would be afraid to mess with, but it seems to be right up Gunn's ally in more ways than one, mainly because the character is a giant sharkman. Gunn has pulled off a talking tree, so a humanoid hammerhead shark shouldn't be that difficult, especially if cast properly. Dave Bautista, AKA Drax from the Guardians films, has expressed his interest in doing the sequel, and it seems to be a match made in heaven for this larger-than-life actor to take on this larger-than-life character.

Whichever DC baddies make up Gunn's squad, fans everywhere, including myself, will be anxiously waiting for the film to hit theaters and win back the fans on this epic second chance.