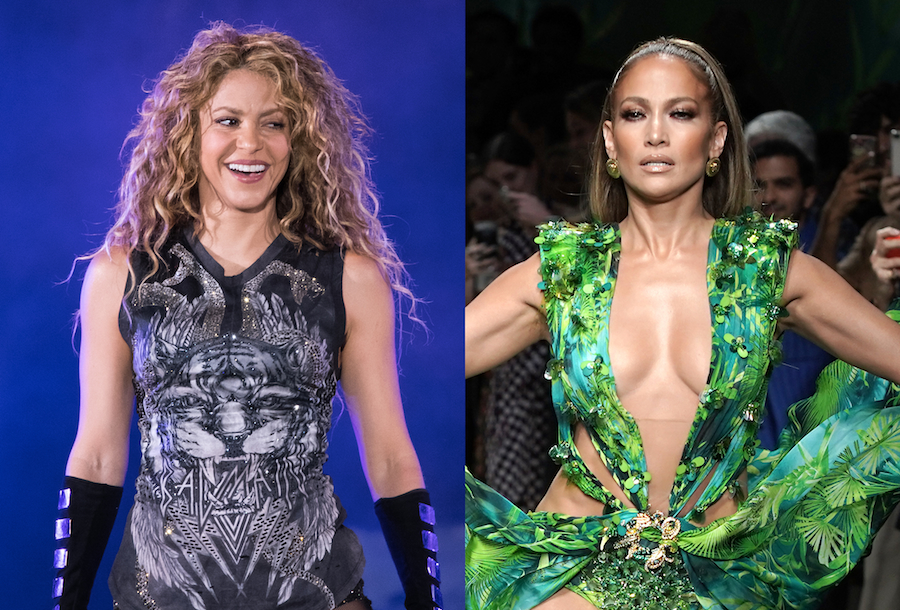 Wait, it gets even better -- The two women are Latinas!

WAIT, it still gets better -- The two women are Jennifer Lopez and Shakira! What?!

Going to set the world on ??? @shakira #PepsiHalftime #SuperBowlLIV @pepsi

So why all the hype? Do we really have to even ask this question? First, It’s J.Lo and Shakira… need I say more? J.Lo is an actress, singer, AND dancer. Best believe she’s successful in ALL three too! She’s a Grammy Award winner and at 50 she’s still got it going on! She recently just went on tour and is the star in the new movie, Hustlers.

Married to the money. ?? #Ramona #HustlersMovie

Shakira, Shakira! She is one of, if not the HOTTEST Latina singers in the game! She too is a Grammy Award winner and has sold over 75 million records! She also just went on a world tour that ended in 2018.

The hype isn’t just over how big these two stars are, though. No, it is much more than that. The NFL chose two WOMEN to headline the show. That’s huge. This is one of the biggest shows anyone can perform for, and the fact that they chose two women to headline is amazing. It just goes to show that females are the future and that the progression that this nation is making, though slower than it should be, is happening.

The women that one of the biggest organizations in our country chose to headline their biggest show are not only female but Latina. This is another huge milestone crossed. As a Latina myself, I know just how important this message is. I see two women, who are like me, going against all odds as females and as minorities make it to the top. This is important for women and women of color to see because it sends the message that anything is possible.