ICYMI: Spider-Man Swinging Back Into The MCU As Sony & Marvel Reach New Agreement! 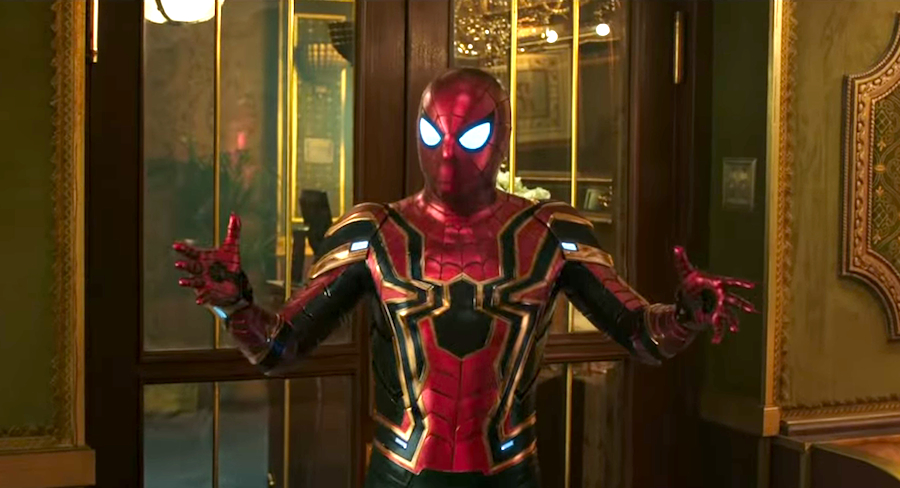 Fans of the Marvel Cinematic Universe’s version of the Spider-Man movies can all breathe a collective sigh of relief. Our favorite neighborhood superhero is returning to the big screen under the Marvel brand!

Sony and Marvel Studios were finally able to come to an agreement and will join forces one more time in order to finish the story. People were especially upset due to the fact that the second Spider-Man movie,Spider-Man: Far From Home, ended on a major cliff-hanger.

Tom Holland will reprise his role as Peter Parker, AKA Spidey, for the next movie alongside Zendaya,Marisa Tomei, and Jon Favreau as M.J., Aunt May, and Happy Hogan, respectively.

"I am thrilled that Spidey's journey in the MCU will continue, and I and all of us at Marvel Studios are very excited that we get to keep working on it," said Marvel mastermind Kevin Feigein a joint release with Sony.

Fans of the franchise have loved seeing Tom Holland’s version of Spider-Man and could not be more excited to see him back on the big screen. This new deal also allows for the character to be featured in Marvel movies in the future, so we can expect to see him around through the MCU's next Phases.

News of the agreement between the two studios comes as a great relief to fans after it was revealed that Sony and Marvel were unable to come to a new agreement in August. Sony owns the cinematic rights to Spider-Man, and after rumored disputes over box office revenue cuts after the latest movie, the deal between the two companies was dissolved.

We can all breathe easy now that the two studios have patched things up and we get to see Holland in a solo Spidey film one more time. The third and final installment of the franchise is scheduled to be released on July 16, 2021.