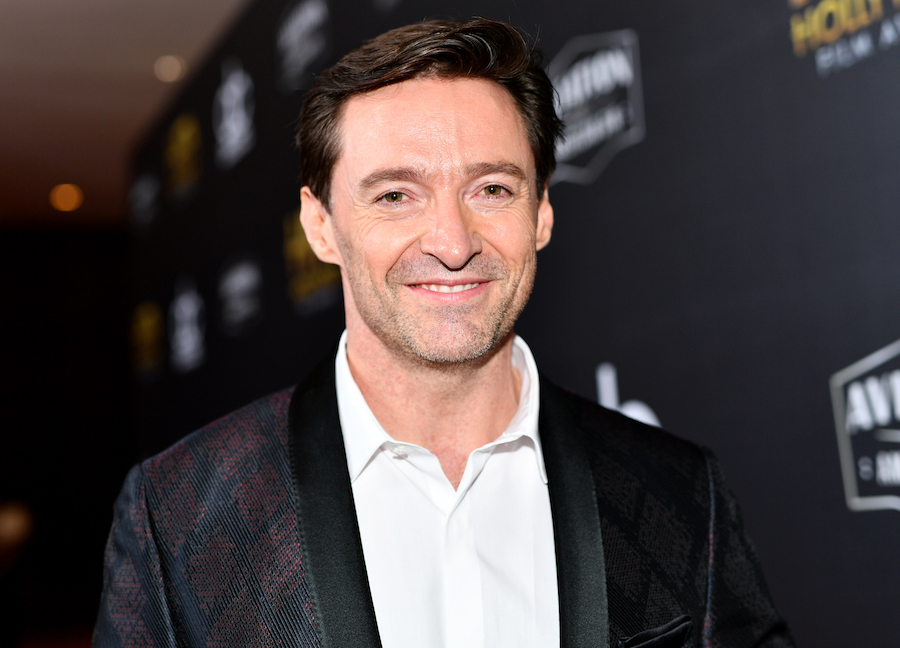 This week, Hugh Jackman announced something that we’ve been wanting for quite some time now. HE’S GOING ON TOUR NEXT SUMMER!

While he will undoubtedly perform lots of songs from his career in theatre and film, the ones we’re most excited to see him perform live are DEFINITELY from Les Miserables and The Greatest Showman, two films that got loads of fan love when they came to theaters. I mean, the man has been performing and singing forever, we’ve always known he has a buttload of talent (I mean, he does have a Tony Award, people!), BUT these two films in particular just highlight how much of a TRUE triple-threat he is, and we can’t wait to see him perform songs like “From Now On”, “Suddenly”, and SO many more.

Here are a list of all the tour dates:

Tickets go on sale SOON, and you can check out all that info here.

Are YOU as stoked about this tour as we are? What songs do you want Hugh to perform? Well, whatever he sings, we hope he’ll have some special guests join him along the way for some special duets! (Looking at you Zac Efron...)