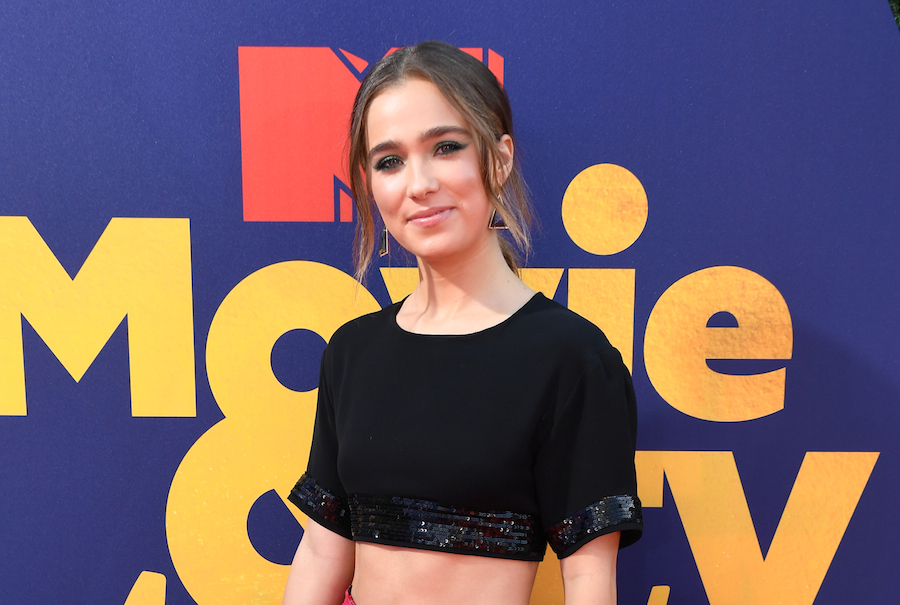 If you haven't picked up a copy of the recently released book UNpregnant, you absolutely should for several reasons. One is the story revolving around friendship with a female protagonist seeking an abortion inevitably going through road trip chaos resulting in a ton of laughs along with a heartfelt message. The second is how well the authors manage the sensitive material that isn't always easy to discuss and gives readers an essential perspective on the subject matter. And the third reason would be that this well-received piece of literature is getting the motion picture treatment on WarnerMedia’s upcoming streaming platform, HBO Max.

WarnerMedia has been busy getting ready to make an impact on the war for streaming supremacy. They have yet to unveil their start date but have made substantial purchases to fill their library of content for their consumers, like "Friends" and "The Big Bang Theory", for instance. Now they will take the book written by Jenni Hendriks and Ted Caplan and hopefully turn it into something as unique as the source material. "UNpregnant" will be one of the streaming service's first cinematic endeavors, and honestly, it’s a solid choice. The movie adaptation will star Five Feet Apart‘s Haley Lu Richardson as Veronica and "Euphoria" star Barbie Ferreira as Bailey.

UNPregant's story centers on a 17-year-old with a promising college-bound future in front of her. But everything changes when Veronica finds out she is pregnant. With her bright future seemingly dwindling right before her very eyes, she makes a decision she'd never thought she'd have to face. This challenging and life-altering decision takes her on a wild, 900-mile road trip to New Mexico over 3 days. She'll take this adventure with her ex-best friend, Bailey, and the two realize one of the most crucial factors in life -- friendship. This is truly great work, and the authors have really outdone themselves, from story to dialogue and everything in between.

Listen to the opening minute from the UNPREGNANT #audiobook by @JenniandTed and read by @KylaVictoria and get your copy here: https://t.co/3lRmHr8QmP - @HarperCollins@harperteenpic.twitter.com/P4FanB5IR4

Besides having great writers for the source material, an extraordinary story, and a reliable pair of leading ladies, there is a slew of excellent individuals working on bringing this one to life properly. It’s the first movie in the deal between HBO Max and Greg Berlanti, the man that basically runs the "Arrowverse" on The CW. Also in the mix are: La La Land Producer Erik Feig, “The Babysitters Club” producer Lucy Kitada, and Nerve producer Jessica Switch. Emmy winner Rachel Lee Goldberg, whose credits include “Between Two Ferns with Zach Galifianakis” and “The Mindy Project”, will be behind the camera for what promises to be a satisfyingly heartfelt comedic flick that subscribers of WarnerMedia’s service will not want to miss. No release date has been set, but HBO Max has unveiled that the start of production will begin this Fall in New Mexico.