ICYMI: Harrison Ford Signs on For 'The Secret Life of Pets 2'! 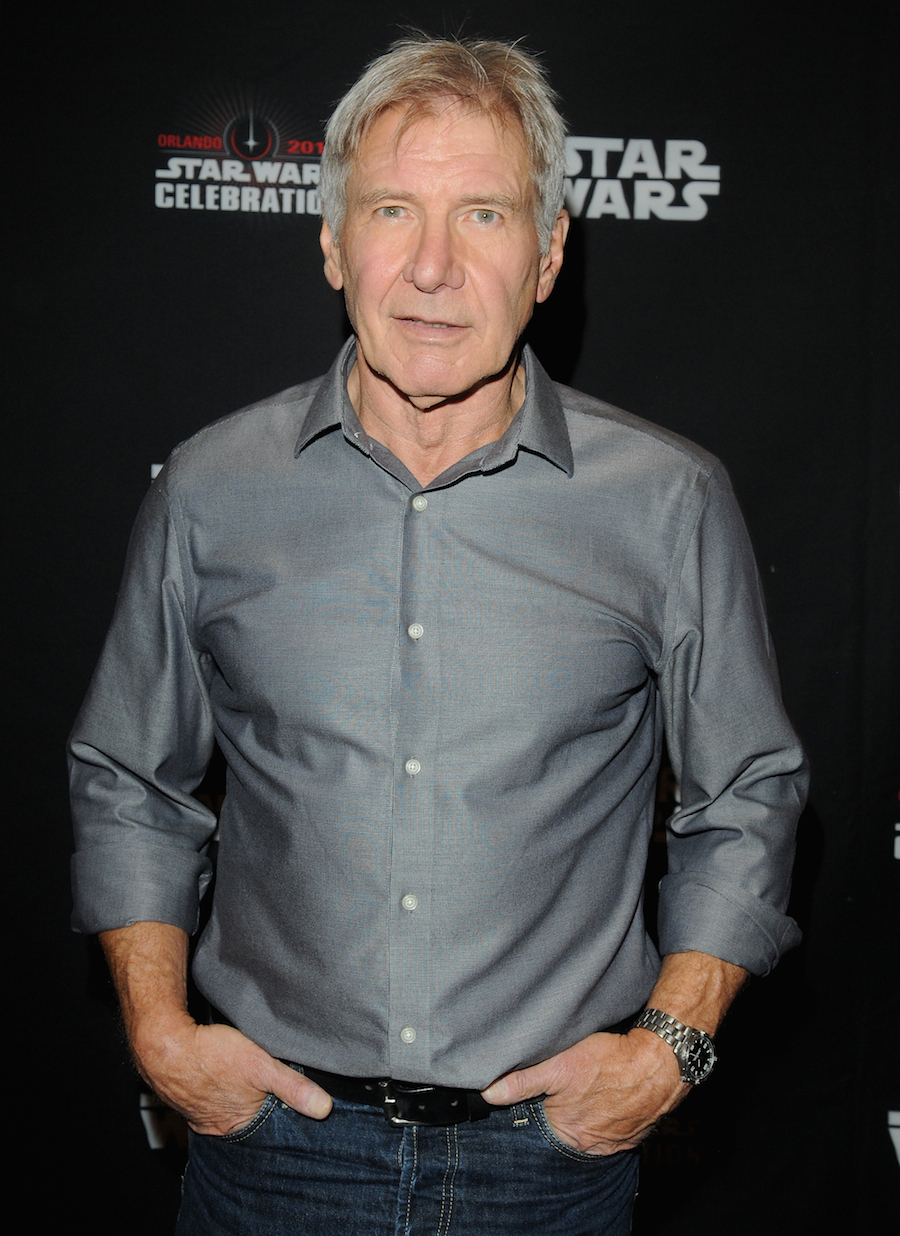 It looks like Illumination’s The Secret Life of Pets 2 is getting underway, and on top of Patton Oswalt taking over voiceover duties for Louis C.K., it appears that there will be a whole slew of new voices, but let’s see who’s returning first! If you’re a fan of the first film, then I’m happy to announce to you that on the top of the list returning isKevin Hart along with Jenny Slate(she’s popping up a lot lately!), Eric Stonestreet, Ellie Kemper, Lake Bell, Bobby Moynhiahn, Hannibal Buress, and Dana Carvey.

As if they don’t have enough star power returning from the first film already, it appears that Illumination will also be adding comediansNick Kroll, Pete Holmes, andTiffany Haddish (who’s also popping up a lot lately!) to their line-up.

It doesn’t stop there, however, as the most curious name to show up in the cast list is Harrison Ford. Indiana Jones himself will be playing an unknown character in what has been confirmed to be his first-ever role in a studio-animated family film. That’ll be interesting to hear in the theaters for sure come June 7, 2019!