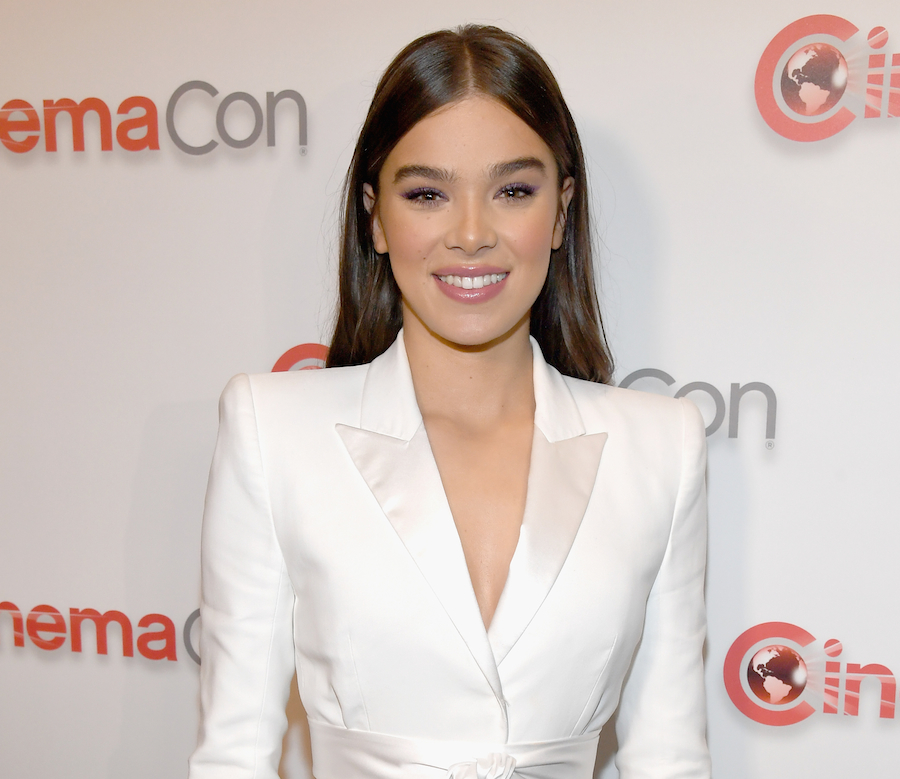 As we all know, the reclusive and \depressing poet/author who watched her whole family slowly die over a period of years before her eventual slow death over the course of two-and-a-half years from Bright’s disease is an absolute laugh riot. That is exactly why Apple is bringing a to life a half-hour comedy about Emily Dickinson, starring Hailee Steinfeld and one of “East Bound and Down” and “Vice Principals” directors David Gordon Green (who’s also done a lot of drama work as well that you should look up).

While this Emily Dickinson project doesn’t appear to have a title yet, we do know that will take place in the 1800s but have "modern" flair to it, which could be where the comedy part comes from? I won’t lie, folks, I have zero clue what this will be like, but because of that I’m actually highly interested in seeing how exactly they’ll pull off Dickinson’s depressing, anxiety-riddled life into a comedy. There is no release date as of now but this will be one to look out for.