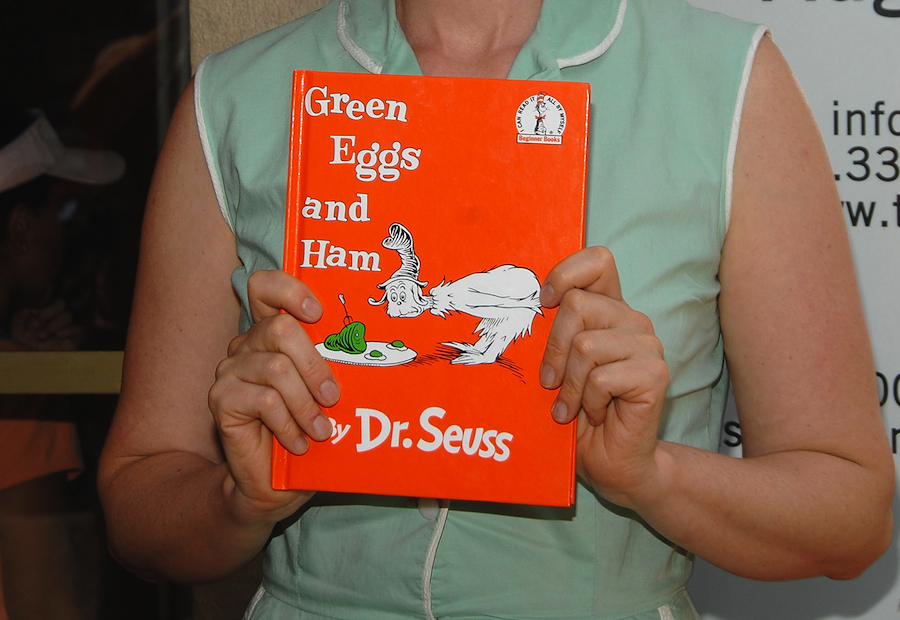 Stop what you’re doing because things are getting hella nostalgic over here and you’re gonna want to get in on it. Netflix just announced that they are adapting everyone’s favorite childhood book, Dr. Seuss's Green Eggs and Ham, into an animated series and the voice cast is unbelievable!

If you can believe it, the news gets even better. Green Eggs and Ham is being executive-produced by none other than Ellen Degeneres and features all of the classic characters that we love. The series will expand beyond the original story and venture into a whole new version of the iconic Dr. Seuss world.

"Green Eggs and Ham" will follow our old friend Sam I Am, voiced by Adam Devine, and his opposing companion, Guy I Am, played by Michael Douglas, as they try to rescue a rare Chickeraffe from a zoo and return the endangered animal to its natural habitat. This road trip finds them crossing paths with a whole host of crazy characters voiced by Ilana Glazer, Diane Keaton, Jillian Bell, Keegan-Michael Key, Tracy Morgan, Jeffrey Wright, Eddie Izzard, Daveed Diggs, and John Turturro along the way.

We don’t have an official premier date yet, but we do know it will be sometime this Fall. The wait is officially on!