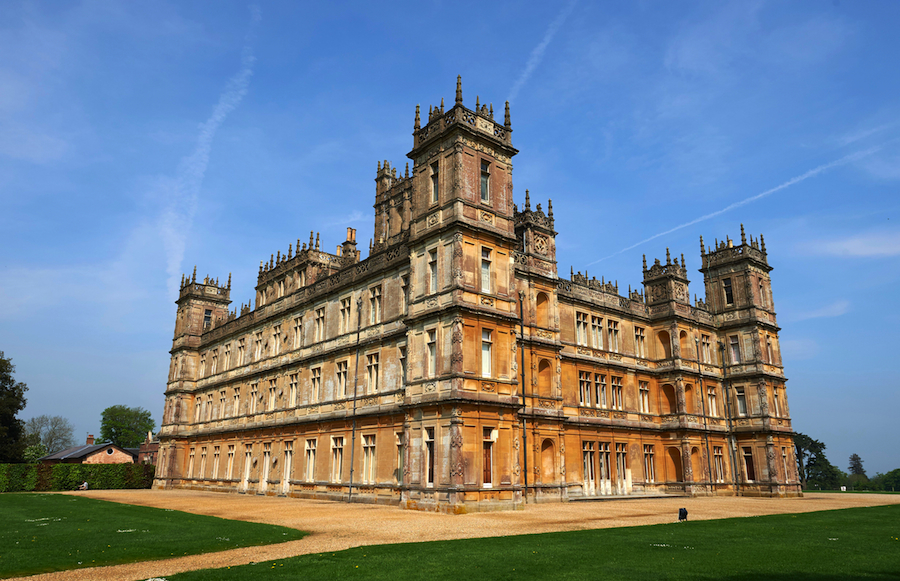 "Downton Abbey" fans, BEHOLD. After the beloved series came to a close in 2016, everyone has been begging for more stories about the Crawley family! And we were super stoked to hear this July that an all new movie about our favorite “Downton” characters would be in the works soon. And now, get your countdown apps ready and mark your calendars, because we finally have an official release date!! Even better, it’s already only less than a year away!

The untitled “Downton” movie will be released by Focus Features in North America on Friday, September 20, 2019. AND, if you’re outside of North America, you can expect to see the film a WHOLE WEEK EARLIER on September 13!

The film will feature much of the adored main cast, including: Hugh Bonneville as Earl of Grantham Robert Crawley; Michelle Dockery as Countess of Grantham, Lady Mary Crawley; Jim Carter as Mr. Carson; Phyllis Logan as Mrs Hughes; Elizabeth McGovern as Cora Crawley; Joanne Froggatt as Anna; Maggie Smith as Violet, Dowager Countess of Grantham; Rob James-Collier as Thomas Barrow; and SO MUCH MORE. Sadly, it looks as though Lily James will not be reprising her role as Lady Rose Aldridge for the film.

Adding to the good news, production on the film has already begun! The screenplay will be written by “Downton Abbey” creator Julian Fellowes, who will also produce alongside Brian Percival, Gareth Neame, and Liz Trubridge, with Nigel Marchant as executive producer. The film will be directed by Michael Engler.

Not many other details have been released yet, but we do have a bit of word on the plot (though it is VERY vague and mysterious). When the film was first announced, executive producer Neame revealed that, “Julian’s script charms, thrills, and entertains, and in Brian Percival’s hands, we aim to deliver everything that one would hope for as ‘Downton’ comes to the big screen.”

Are you excited to see the Crawley family back in action? Spilling some royal tea? We can’t wait to see all the drama go down when the all new “Downton Abbey” film premieres later next year!