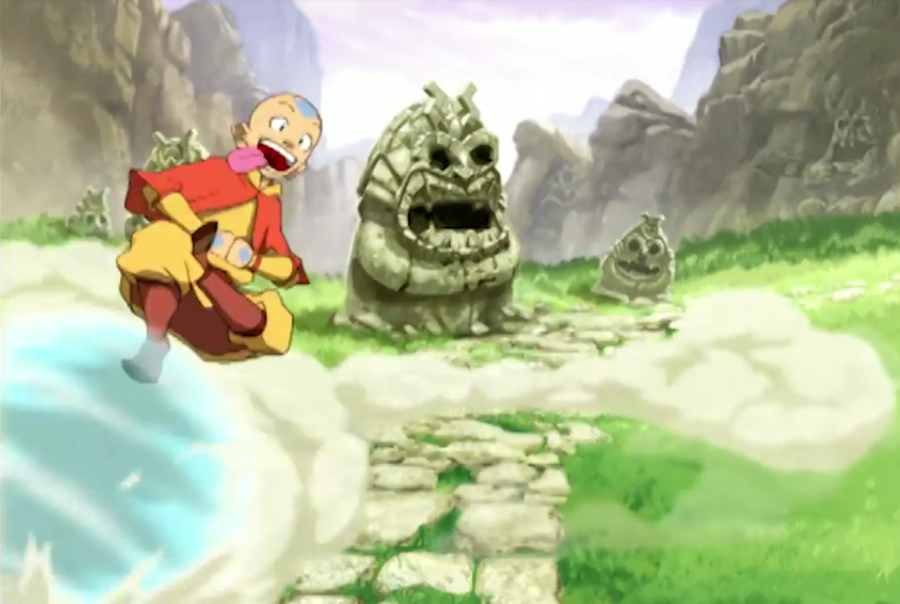 "Water. Earth. Fire. Air. My grandmother used to tell me stories about the old days, a time of peace when the Avatar kept balance between the Water Tribes, Earth Kingdom, Fire Nation, and Air Nomads. But that all changed when the Fire Nation attacked.”

You know the rest. Are you ready to see it come back to life?

Earlier this week, Netflix announced that it was planning a live-action adaptation series of “Avatar: The Last Airbender”, the animated series that originally aired on Nickelodeon.

A reimagined, live-action “Avatar: The Last Airbender” series is coming to Netflix!

And not only that, but original show creators Michael Dante DiMartino and Bryan Konietzko are already on board to bring the new live-action to life, so you don't have to worry, it is in good hands (looking at you, peeps who hated the movie).

AND I can confirm that the original creators, Michael Dante DiMartino and Bryan Konietzko, will be back to take on the live action. THIS IS WHAT WE’VE BEEN TRAINING FOR ALL THESE YEARS. https://t.co/Pi5M1TDTZc

Needless to say, fans are pretty psyched about this all new Netflix series, considering the last live-action adaptation we got of “The Last Airbender” was, well… underwhelming. The 2010 film adaptation left fans and critics feeling rather upset over the fact that many of the cast were white-washed, when a majority of the characters in the original show are of Asian descent. Fear not, though, because Konietzko and DiMartino have already sought to ease fans' minds, releasing a statement about what can be expected from the cast of this new series:

"We can't wait to realize Aang's world as cinematically as we always imagined it to be, and with a culturally appropriate, non-whitewashed cast,” they said.

Going further, the two said this opportunity is “a once-in-a-lifetime chance to build upon everyone's great work on the original animated series and go even deeper into the characters, story, action, and world-building," and made note to include that "Netflix is wholly dedicated to manifesting our vision for this retelling, and we're incredibly grateful to be partnering with them."

No word yet on what the title of this new series will be or when we can expect to see it on Netflix, but we are waiting in anticipation for more news on what already looks to be an amazing live-action reboot of a classic and magical series.