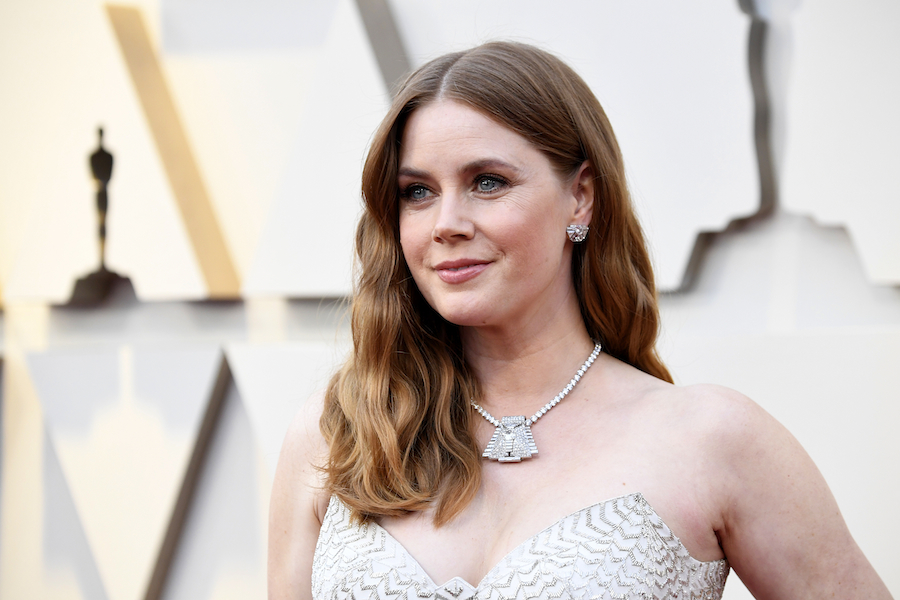 Six-time Oscar nominee, Amy Adams, will star in Netflix’s adaptation of Hillbilly Elegy, directed by Ron Howard and based on J.D. Vance's memoir. The 2003 Middletown High School graduate wrote the 2016 best-seller about growing up poor among working-class "hillbillies" in the old steel town. It tells the story of his family and its history of poverty, alcoholism, and other issues they struggled with in life in Kentucky and Ohio.