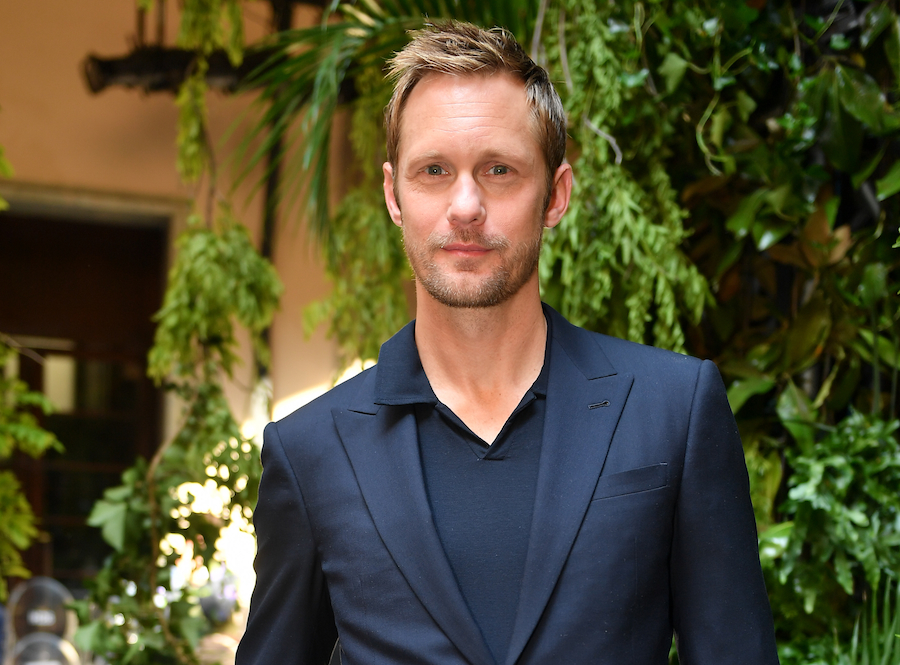 Stephen King’s work continues to light up the screen! While we all watched IT: Chapter Two and are patiently waiting for Doctor Sleep to come out next month, CBS All-Access is putting together a limited-series adaptation of King’s best-selling, 823-page book The Stand, originally published in 1978.

In a post-apocalyptic world where most of the world’s population has died from a virus known as “Captain Trips”, the people left over have to fight for survival and try to rebuild society. In King’s story, two groups emerge in America: one led by Randall Flagg, known as the Dark Man, a powerful, villainous man who wants to create chaos; and one led by Mother Abagail, a 108-year-old woman who receives visions from God.

The limited series will be 10 episodes, and the last episode will be written by Stephen King himself and will include new events not included in the original book. Josh Boone (The Fault in Our Stars) is directing and serving as executive producer, as well as co-writing the series with Ben Cavell (“SEAL Team”).

Another Stephen King adaptation to hold you over until The Standis released, In the Tall Grass, based on a short story King wrote with his son Joe Hill, comes out on Netflix on October 4! We can’t wait to check it out!

In the meantiime, Skarsgard can be seen in the upcoming A24 film,The Kill Team, coming out on October 25.