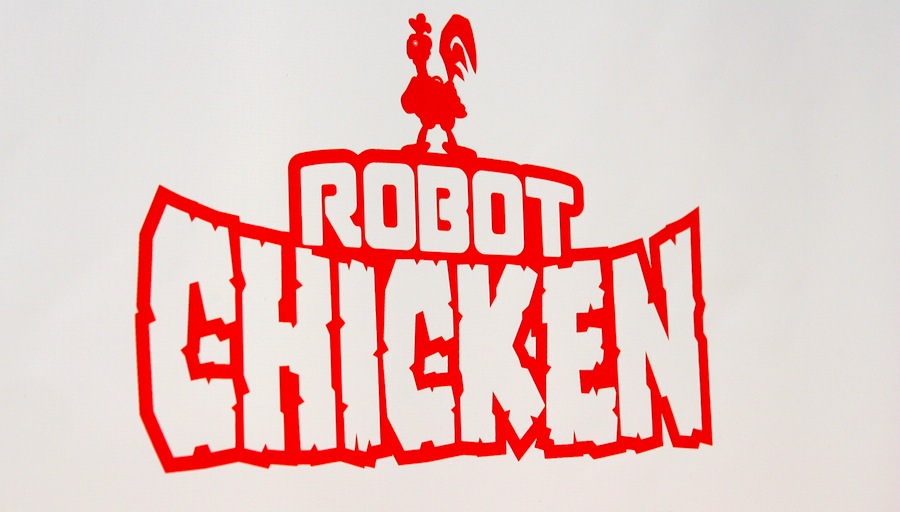 The late-night take over of Cartoon Network called Adult Swim may come from humble beginnings of low budget, original, adult cartoons and reruns of “Futurama”, “Family Guy”, and various anime shows, but nearly a year after inadvertently causing (though seriously not responsible for) near riots over a McNugget sauce, it appears this little engine that could is going to have its own festival. Being creative as always, Adult Swim presents to you… Adult Swim Festival!

The festivities will be held in Downtown Los Angeles from October 5-7 and will feature live acts such as comedians like “The Eric Andre Show” co-host Hannibal Buress, musical acts likeFlying Lotus and Mastodon, and, in possibly the most anticipated act, a “fancy 37-piece orchestra” that will be lead by “Rick and Morty" composer Ryan Elder to play music from the McNugget riot-incepting show.

The festival will not just include live acts to watch on stage but also different games and rides, like a giant hot dog ride, a 6-minute blast of air-conditiong in the Meatwad Dome 4D Experience, the classic cat-themed game called Smack Up My Uvula, Rick and Morty Mini-Golf (which is sure to find different ways of screwing you over), and the Dream Corp LLC Virtual Reality Eggs. Anyone who has visited the Adult Swim On The Green activation at San Diego Comic-Con will already recognize many of these attractions.

If all this sounds up your alley then be sure to go to the Adult Swim Festival website and get yo ticket buying going! Do it before September 14 and you will be entered into a fan sweepstakes that’s sure to amplify your Adult Swim Festival time to new heights!