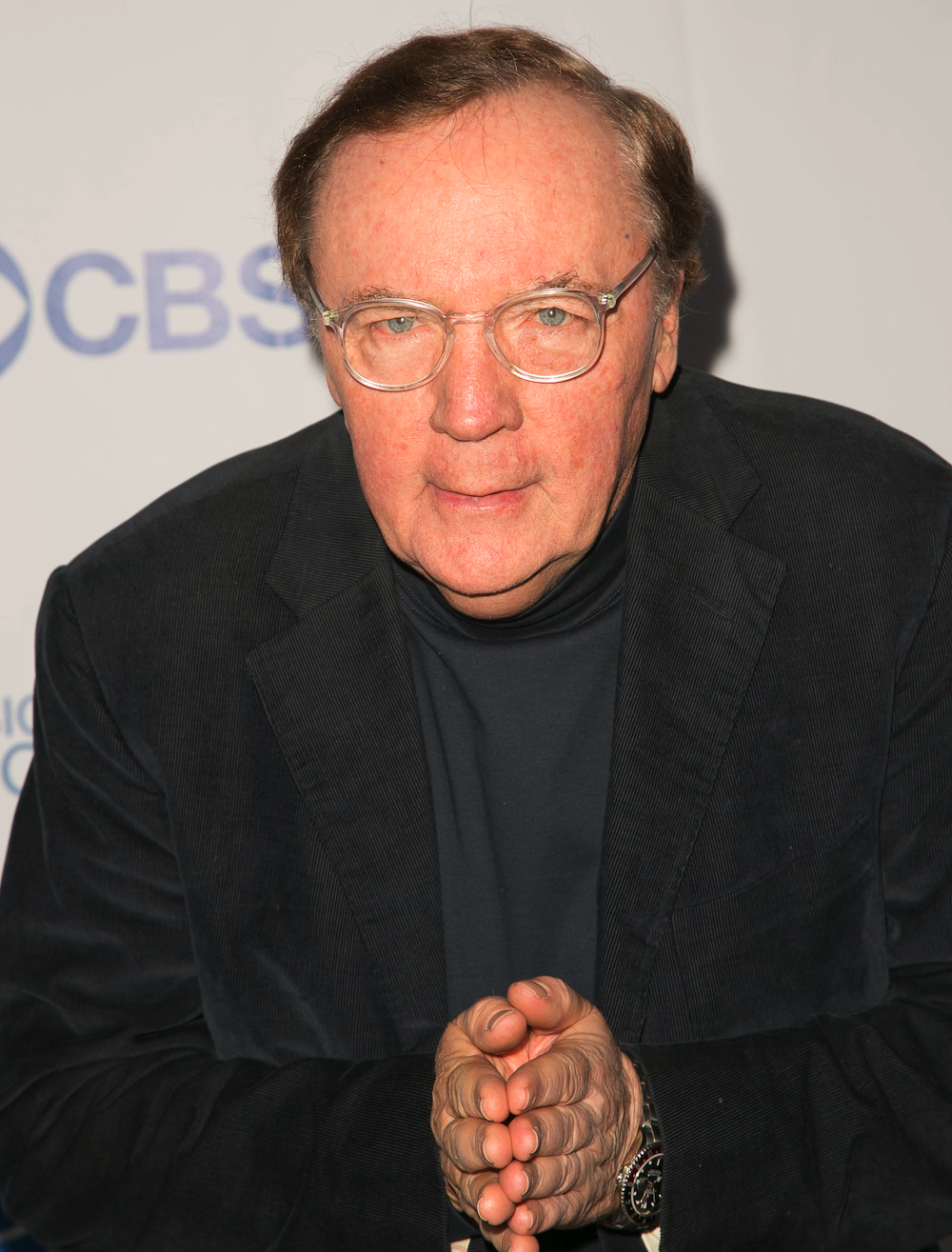 Author James Patterson is perhaps best-known for his intense, sometimes rather dark crime noves, but it might surprise you to learn that he is a bestselling children's author as well! His critically-hailed series, Middle School: The Worst Years of My Life, allows you to relive (and hopefully laugh at) the horrors of junior high. Comprised of seven books (just like Harry Potter!), the novels follow the adventures of Rafe Khatchadorian, a student at Hills Village Middle School, who battles bullies, hormones, and a tyrannical principal on a daily basis. So, you know, perhaps these books aren't as different from his other novels after all?

At any rate, Patterson has enjoyed seeing many of his crime books adapted for the big screen, and it appears as though Middle School will be getting the same treatment! Steve Carr, who directed Paul Blart: Mall Cop, will helm the film adaptation, which starts production in Atlanta this month.

Quite a few big stars have joined the cast too, including Lauren Graham, Rob Riggle, and Adam Pally. Graham will star as Rafe’s mother, while Riggle will play her boyfriend, Bear. Pally will take on the role of Rafe’s favorite teacher, Mr. Teller. As for the middle schoolers themselves, a number of up-and-coming actors will take on the parts. Alexis Nisenson has been chosen to play Rafe’s sister, Thomas Barbusca will play Rafe’s best friend, and Isabela Moner portrays Rafe’s first crush. As for Rafe himself, Griffin Gluck has landed the plum role. Although fairly new to the game, Griffin has appeared alongside Adam Sandler in Just Go With It and on the TV series “Private Practice”.

Patterson himself is very excited about the adaptation of the series, having personally met many fans of the books (so if you are one of the them, know that Patterson appreciates you!), and he’s looking forward to seeing his work come to life. As are we!

Are you excited for the film adaptation of Middle School?