How Leslie Jordan Became The Prom King of Quarantine! 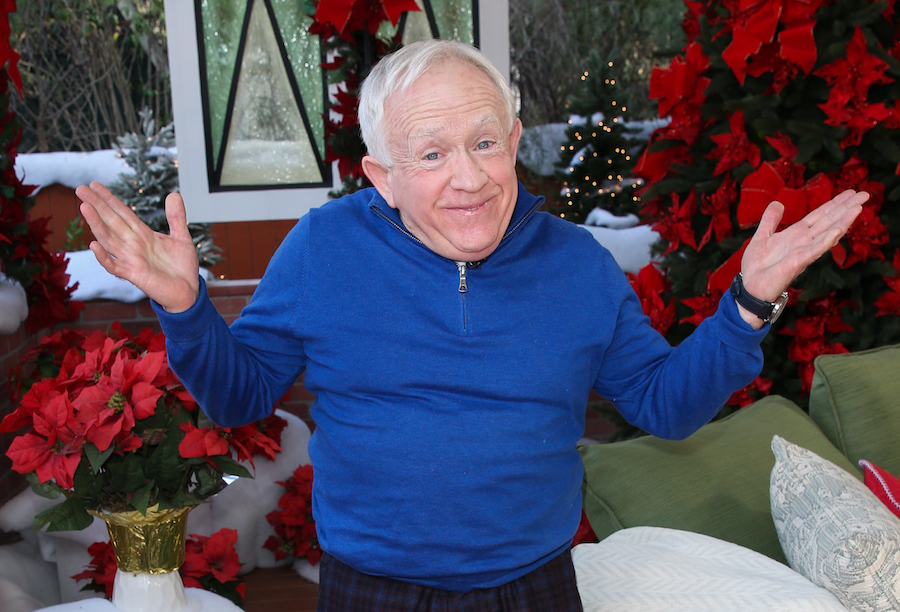 He has a convertible that he drives around West Hollywood. He wears bright colors, including A LOT of pink. He is 4’11”, fabulous, and a ball of good energy! Let’s discuss Leslie Jordan.

Quarantine has forced us all to find entertainment at home. For instance, we cannot go to stand-up comedy shows, and this has forced comedians and entertainers to use social media. For some, this has proved to be quite fruitful. One funny man who has become a viral sensation since the quarantine is Leslie Jordan. He went from 80,000 followers to 5.4 million Instagram followers and counting since March!

Though the name might not have been familiar to you pre-COVID, you may recognize Leslie from his many credits including "American Horror Story" and "Will & Grace". He has been stealing scenes in Hollywood for decades, and he decided to go home to Chattanooga, Tennessee, to spend quarantine with his mom and twin sisters, who are just 22 months younger. He refers to his mom and sisters as “momma and them”, which I can confirm is so southern. He says he decided to get his own Airbnb to have his own space while in Tennessee. After decades of living in Los Angeles, he couldn’t move back in with "them". Like most small southern towns, there isn’t much to do, so he turned to Instagram. Leslie says he knows he is funny, so he used his comedic timing to entertain his audience on Instagram. And so, the below video caught wildfire, making Leslie an internet star at 65 years old!

Much of Leslie's success is because his kindness is rare to find. He is authentic and everyone he meets falls in love with him. I think what you give is what you get, and his southern sweet demeanor has resonated because we have all been at home and looking for more kindness in the world. His viral videos are childlike, such yelling at his mom off-camera that he was talking to his friends. A lot of us are online these days for some sort of connection to the outside world, and Leslie showed up for us. Each day since, he has posted two videos a day, making him the "Prom King of Quarantine".

Outside of IG, Leslie has many other projects out there if you want to see him in a different context. For one, he has a very descriptive book he wrote about his life in Hollywood called My Trip Down The Pink Carpet, where he describes colorful anecdotes from his career like getting scolded by "Golden Girls" favorite Blanche Devereaux and once ending up in a jail cell with Robert Downey Jr. We highly recommend watching his documentary based on his book, which you can stream on Amazon. Check out the trailer below:

Leslie also has a new TV show on FOX called “Call me Kat”, a comedy based on a British sitcom "Miranda", about a woman who opens a cat cafe in Kentucky. The series is scheduled to air mid-season 2020-2021 and will star “Big Bang Theory” actressMayim Bialik.