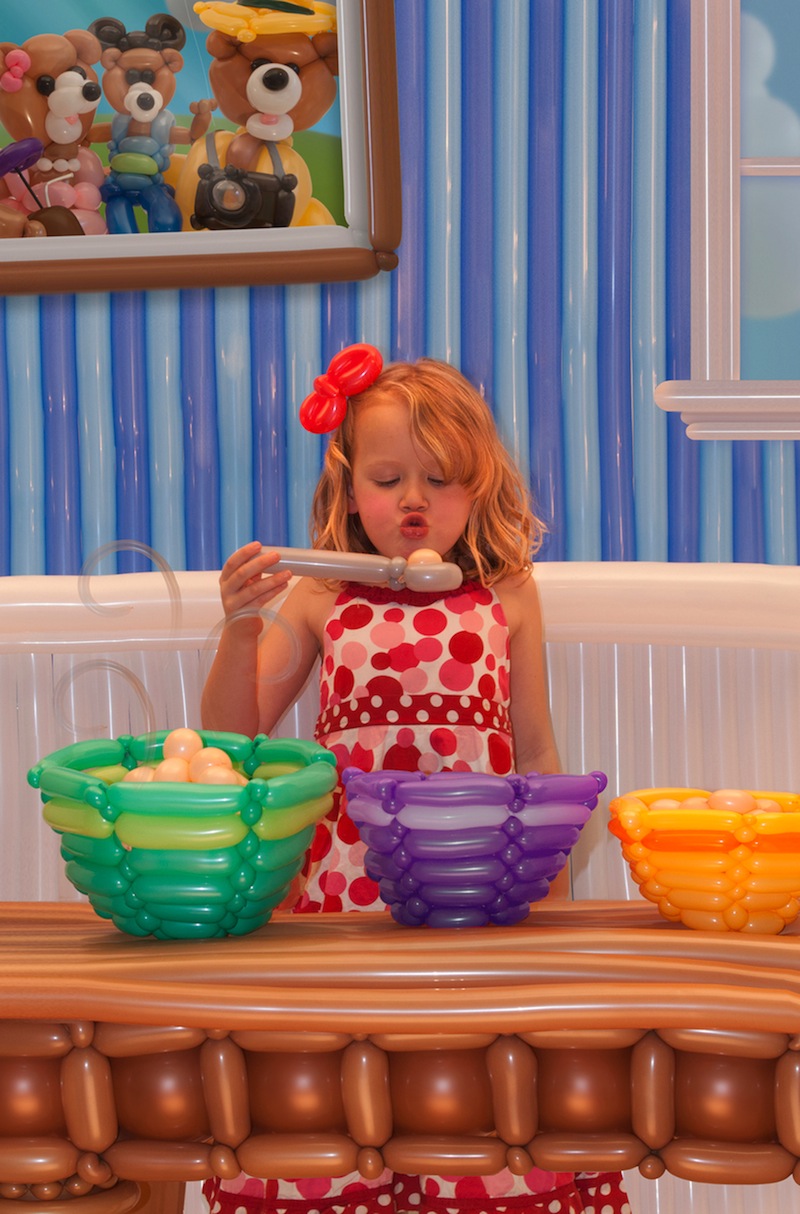 With the recent release of The Angry Birds movie, Hollywood is setting its sights on making a movie from any place they can find inspiration. What’s next in store? Another app game has gotten the green light to become a movie. This time, it’s Fruit Ninja, and it will be live action instead of animation. This also brings up how, lately, all different video games are becoming movies, what with the upcoming Ratchet and Clank and Warcraft movie, so what will the next big movie trend be?

How about nursery rhymes?

Nursery rhymes are pretty much public domain, so anybody can legally make them into movies or anything else they want, but nobody has in the mainstream, except some token cameos in the Shrek series. What might it look like if nursery rhymes did become movies? Let’s check out what some of these pitches for the possible future of movies might be like:

Humpty Dumpty had a Great Fall

We all know the nursery rhyme of the egg person who fell off a high ledge, broke, and could not be saved by all the King’s horses and all the King’s men. What you don’t know is how Humpty Dumpty got there. Well, in this mainstream Hollywood Oscar-bait drama, Humpty Dumpty is actually a malicious King who gets greedy with his power. His fall is actually a metaphor for the downfall of his empire, and at the end of the day, his old subordinates want nothing to with him… much less help him. He then picks up life again on the streets to learn how the bottom 99% lives and becomes a better egg person for it. Forest Whitaker plays the roll of King Hump.

The Wheels on the Bus Go Round… and Round

A nursery rhyme about how a bus makes its daily trips around town will obviously be a slasher flick about a John Wayne Gacy-esque stalking bus driver who drives around in a bus to prey on young victims. This time it’s up to the crack team of “I’m too old for this stuff" cop Morgan Freeman and the excitable rookie who provides comic relief through his arrogance, Daniel Radcliffe, to take down the wicked bus driver played by the late Philip Seymor Hoffman’s hologram.

Not the Adam Sandler comedy from a few years ago where he played a man and a woman. Instead, Jack and Jill will be a mainstream romantic period piece in the vain of The Notebook with an indie flair. The plot will revolve around a couple that once shared a backyard together in their childhood. After Jack’s father suffers a deadly accident at the local steel mill, Jack ditches high school to join the circus. Years later, stuck in an unhappy marriage and now working as a beleaguered homemaker during the Great Depression, Jill finds Jack when the circus returns to town. Fireworks are in the air and it’s not just from pyrotechnic Billy Three-Fingers. In keeping with the bar raised by Sandler, Zooey Deschanel play both Jack and Jill. Billy Three-Fingers will be played by Jon Heder.

Mary Had a Little Lamb

Finally, one for the kids. Just as it sounds, it’s about a young woman who finds a lamb and raises it as a child, but there’s something special about this lamb… it can talk! The young woman will find that being a single mother to a lamb isn’t easy as the lamb progresses through school and adolescence at Billy Madison-type levels. (What’s with all the Sandler references today?) The lamb is out of high school almost as quick as it started kindergarten, and that’s when the hilarity ensues. Brie Larson, fresh off her Oscar win, hops onto this as her next passion project with Dustin Hoffman playing the lamb.

Another one for the kids, as this animated film follows three recently blinded mice. While there is no explanation given for their blindness, it’s assumed that watching the last four films on this list caused irreparable damage to their eyesight, kind of like how Archer’s Syndrome gives you hearing loss when you hear something you don’t want to hear. Needing to get to the local eye doctor, the mice enter into a kid’s comedy full of side-splitting hilarity and classic blind gags, like bumping into walls, tripping over each other's tails, failing miserably at reading brail, and just not knowing where they are at any given moment. A comedy adventure fun for the whole family. It stars Jack Black, Kevin Hart, and Helen Mirren (who has been chomping at the bit to do an animated feature with Team Black Hart) as the three blind mice.

London Bridge is Falling Down

In this sequel to Olympus Has Fallen, secret service agent Mike Banning, played by Gerard Butler, has to… Oh wait. They made this already and called it London Has Fallen… Pretty sneaky, Hollywood.

As far as I’m concerned, this is the next wave of filmmaking thought up by a genius… ME. What do you think? Are you reveling in my genius? Let me know. I go on long walks a lot often to seek praise from complete strangers.