HIDDEN ON STREAMING: "The Great Pretender" 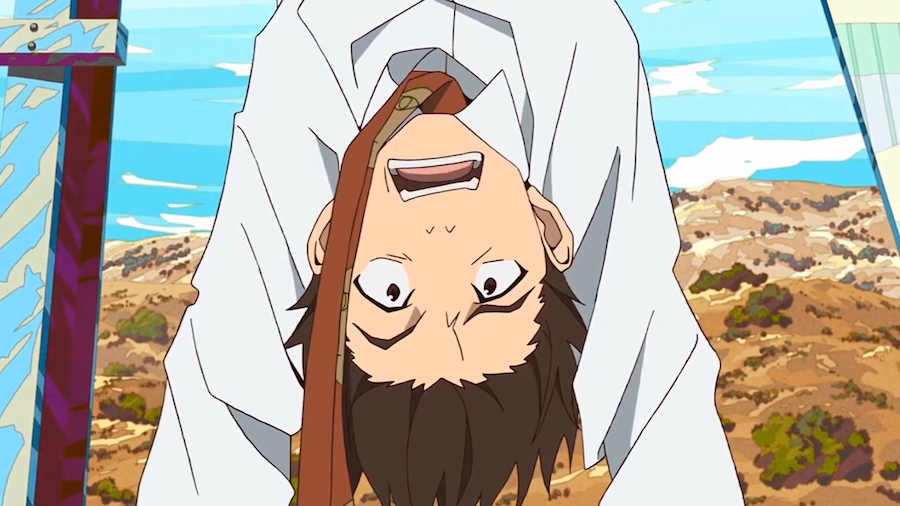 Calling all you "Lupin" and "Money Heist" fans out there! Here’s another heist show to add to your list: "The Great Pretender"! This animated Netflix show is flying under the radar. Filled with comedy along with surprising twists and turns, it’s the perfect show to binge on an afternoon with friends and family.

Instead of seasons, the show is broken into cases, with each case taking place in a different part of the world and focusing on a specific character of Laurent’s crew. The main crew -- Edamura, Abby, Cynthia, and Laurent -- make an incredible leading cast of characters, and their dynamics complement each other well.

The character-driven cases make the world feel real. There’s rarely a moment that feels overly exaggerated; each one is developed, believable, and relatable. Their stories are highlighted by WIT Studio’s attention to detail and make great use of color for the background of their exotic locations.

WIT Studio designed beautiful backgrounds that allowed for the characters to stand out while also highlighting the area we’re in. It’s a welcomed change from the animation we’re used to seeing in "Attack On Titan", a fan-favorite this season, currently animated by MAPPA Studio.

This heist animated show reaches its climax with a bang and attempts to demystify Mr. Charming himself, our wonderful gentleman thief Laurent in the last case. There, we learn that his life isn’t as simple as he makes it out to be.

Paired with incredible jazz music, great action sequences, and a silky smooth animated outro featuring Freddie Mercury’s iconic voice, "The Great Pretender" is worth every minute of your time.