Harry Styles's Movie Career Getting a Boost Thanks To Olivia Wilde! 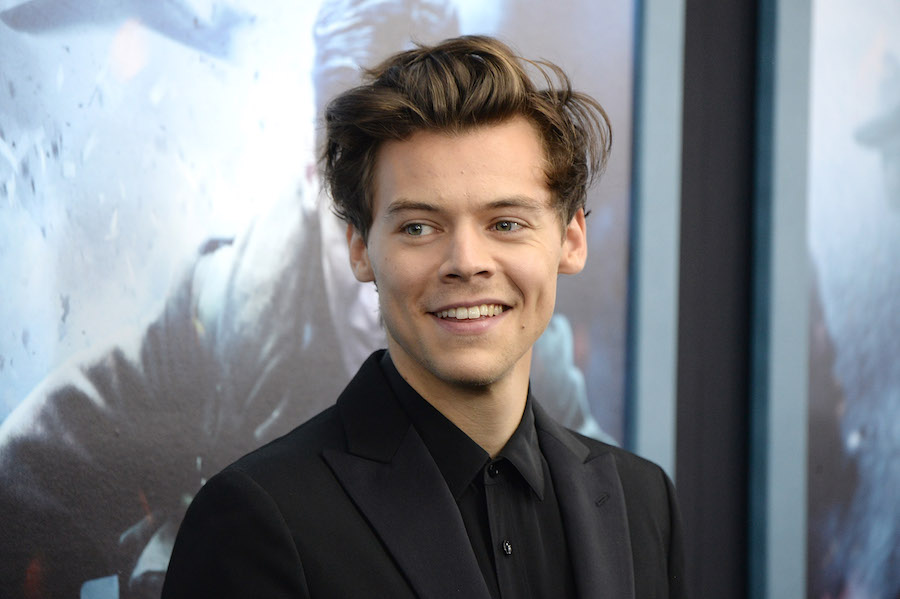 Harry Styles is stepping up his acting game! The singer is going to be starring in a new movie this year called My Policeman, an adaption of a 2012 book of the same name byBethan Roberts. The book is set in the 1950s and centers on a love triangle in England involving a man, a woman, and a policeman.

Emma Corrin, who is best known for playing Lady Diana Spencer in Netflix’s "The Crown", will co-star alongside Harry in the film. If you haven’t seen her in "The Crown", you must! Her role as Lady Di has earned her nominations for not one, but three awards — a Golden Globe, a SAG Award, and a Critics Choice Award!

Perhaps even more exciting, the film is being produced and directed by none other than Olivia Wilde. This isn’t the first film of Olivia’s that Harry will be starring in either. Last year, it was announced that Harry would star in one of her films calledDon’t Worry Darling. Here’s what we know about it:Florence Pugh is also starring in it, it’s set to premiere later this year, it’s about an unhappy housewife, it's also set in the 1950s, and it’s being described as a thriller/drama. Oh, and how could we forget? It also starsChris Pine, Gemma Chan, andNick Kroll! Olivia will be making an on-screen appearance in the movie as well. So, she’s acting, directing, and producing — talk about a triple threat!

Even though no release date has been set for My Policeman, we do know that Amazon Studios is making the film, and shooting for the movie will begin either this spring or summer.

Neither of these movies is the first time Harry has graced the big screen. He actually made his movie debut playing a soldier named Alex inDunkirk in 2017. If you haven’t seen it, Harry received glowing praise for his acting abilities in his first supporting role. Now that we know he can act, we can’t wait to see how good he is in his first starring roles!

Are you as excited as we are to see these movies?