"Hairspray Live!" and the Hefty History of Tracy Turnblad! 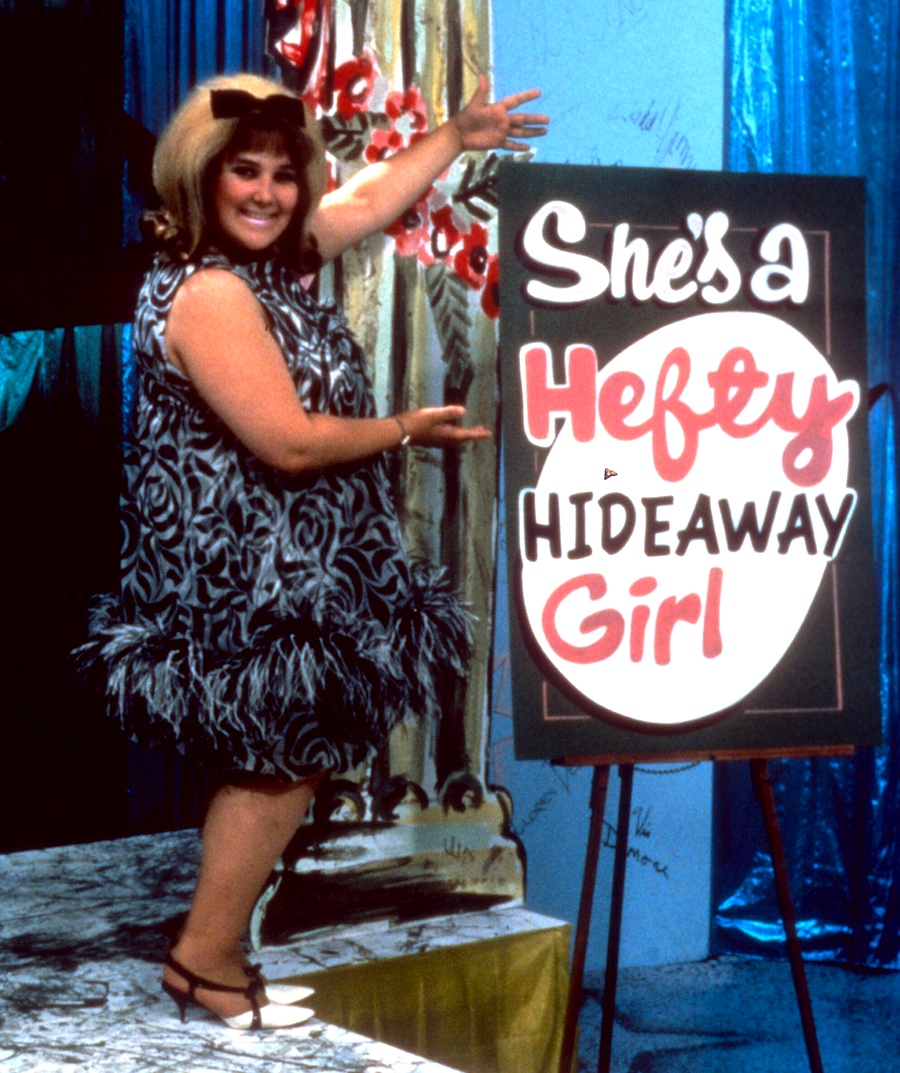 Good morning, Baltimore! Hairspray Live! is coming to NBC this week on December 7!

We all love Tracy Turnblad; her character on stage and screen has not only been an inspiration for spunky outcasts everywhere, but the role itself has been one that's launched many a career for young breakout talent! This time around, newcomer Maddie Baillio was chosen to take on the role of Tracy, and we have every reason to believe that she is going to turn it out. Maddie is from League City, Texas, where she attended an open casting call to portray the lead role. With no professional theater experience, Maddie steps out for her first official role, which we are sure won’t be her last!

Maddie certainly has some glittery pumps to fill, but if history is any indication, she will do the ladies who came before her proud!

In the 1988 original film, directed by John Waters, Ricki was just 18 years old and finishing her first year of college. Waters told Ricki “your life is about to change”, and it sure did! She has gone on to portray many other roles, including Cry-Baby and Mrs. Winterbourne, and even had her own extremely popular daytime talk show!

Marissa starred in the Broadway production in 2002 and went on to receive a Tony Award in 2003. She actually originated the role on Broadway and portrayed her character alongside Matthew Morrison. She's had a steady film & TV career since then, but she said that Tracy is the best role she has ever played because everyone hopes to be as optimistic as Tracy. Marissa actually gave Maddie some advice about playing Tracy in Hairspray Live!

Nikki portrayed Tracy in the 2007 movie (not exactly a remake of the original movie but more of a film adaptation of the musical) alongside a star-studded cast, including Zac Efron and John Travolta. She grew up loving Broadway and knew she had to play the role when she saw it on Broadway. She has since played roles on “Ugly Betty” and "Smash”.