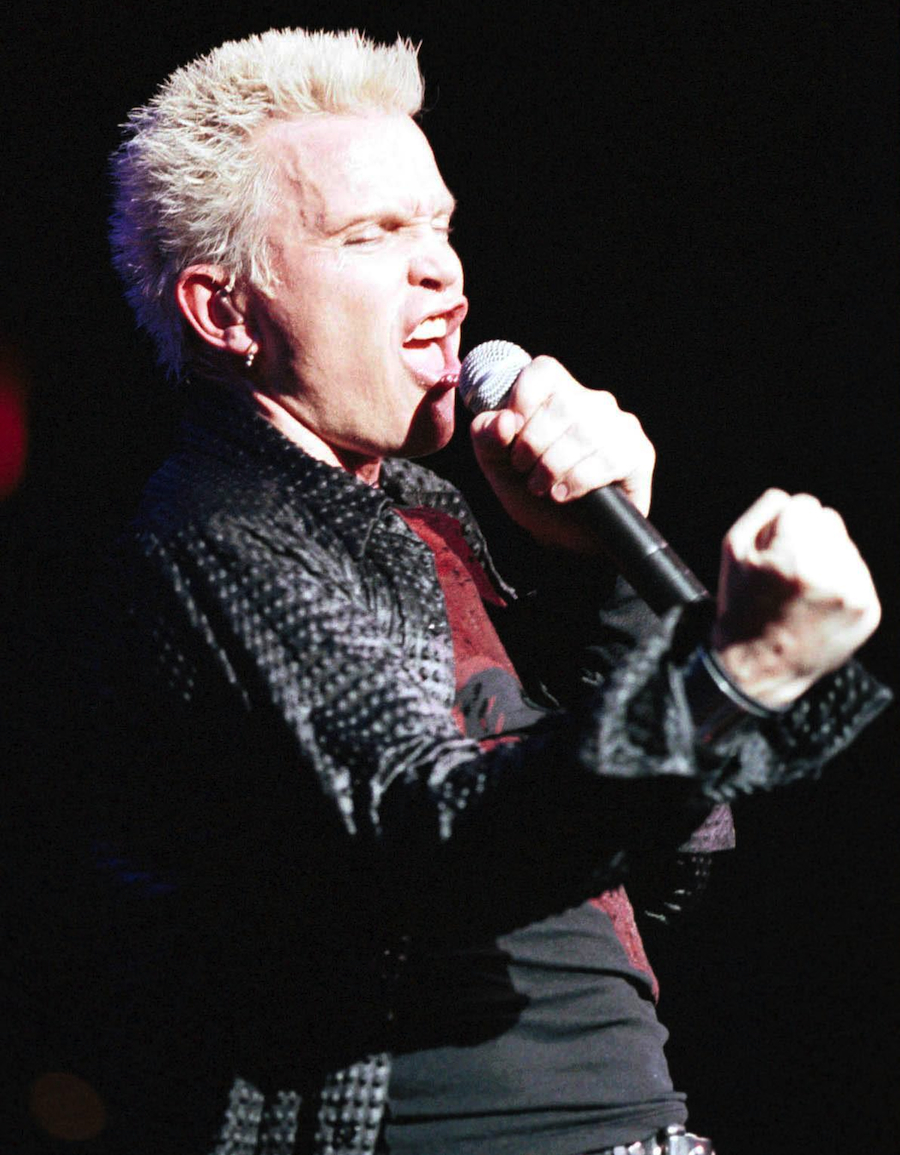 It’s a nice day for a… well, you know the rest!

Or, maybe you actually don’t, considering Billy Idol’s music now finds regular rotation on classic rock stations. Yes, it’s true, the snarling, post-punk rocker that ruled the ‘80s with hits like “White Wedding”, “Rebel Yell”, and “Dancing With Myself” is lumped in with the same musicians that your parents listened to back in the day. And aside from making me feel hella old, it’s a testament to Billy’s lasting contribution to the music industry.

Indeed, Idol’s career trajectory coincided with the birth of MTV, and it was a symbiotic relationship. The British native got his first big break in the late-‘70s with the punk band Generation X, which made waves in its own right, before he moved to NYC in 1981 and decided to go solo. It was a good move. That same year, a little cable channel called Music Television, AKA MTV, was launched, and so was Billy’s status as a rock star. Seven albums and nine Top 40 hits later, Billy’s “Rebel Yell” has been heard for well-nigh thirty years. And if you know the audience add-ins for “Mony Mony”, feel free to shout them now!

With his signature spikey blond hair and leather jacket, Billy continues to rock crowds all over the world. He even played himself in the 1998 Adam Sandler rom-com The Wedding Singer, which was set a good 15 years or so earlier, cementing Idol’s status as a pop culture… idol.

Check out some of Billy’s biggest hits and rockingest music vids below, including his obligatory slow jam “Eyes Without a Face”, and my personal favorite, the 1990 hit “Cradle of Love”: