Get Ready To Rock At The Sick New World Festival! 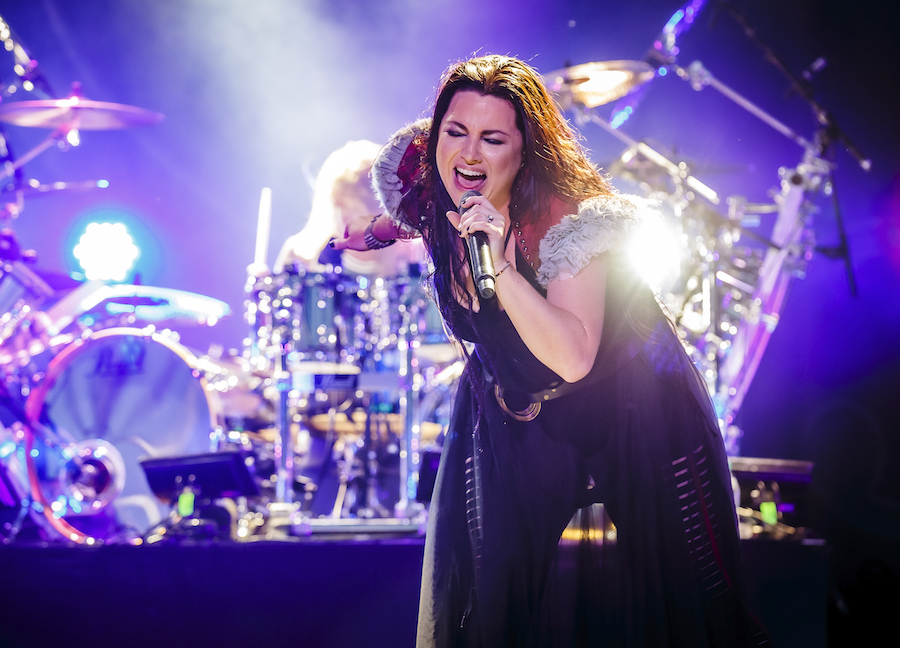 There’s nothing quite as nostalgic as early-2000s rock music. Evanescence's “Bring Me to Life”? A cultural reset. So, it makes sense that the group was trending this week, along with other acts who will also be appearing at the Sick New World Festival. People love nostalgia! The festival is set to headline System of a Down, Korn, Incubus, and Deftones with bands like Flyleaf, Hoobastank, 100 Gecs, Papa Roach, and a plethora more set to make an appearance.

Register now for Presale that starts Friday, November 11th, 10 AM PT. All tickets start at $19.99 down pic.twitter.com/WdOWcbV8bZ

The animated video graphic announcing the festival gave fans a sense of what to expect -- Flying devils, neon signs, and a devouring eye, all set against a grungy Las Vegas. It looks, dare we say… metal?

Sick New World is different from When We Were Young (an annual festival) due to their focus on rock and metal rather than on emo/alternative like the latter. Fans can expect to see their favorites from when they were younger as well as a few new faces.

The festival is scheduled for one day, May 23, 2023, and will take place in Las Vegas, Nevada. You can register for ticket presales now. This Friday, November 11th at 10AM PT,all tickets will start at $19.99. On the festival website, they include options for a hotel package. If you’re excited but need more info, make sure to sign up for their newsletter to receive updates!