For The Record Theatre Company Heading to TV! 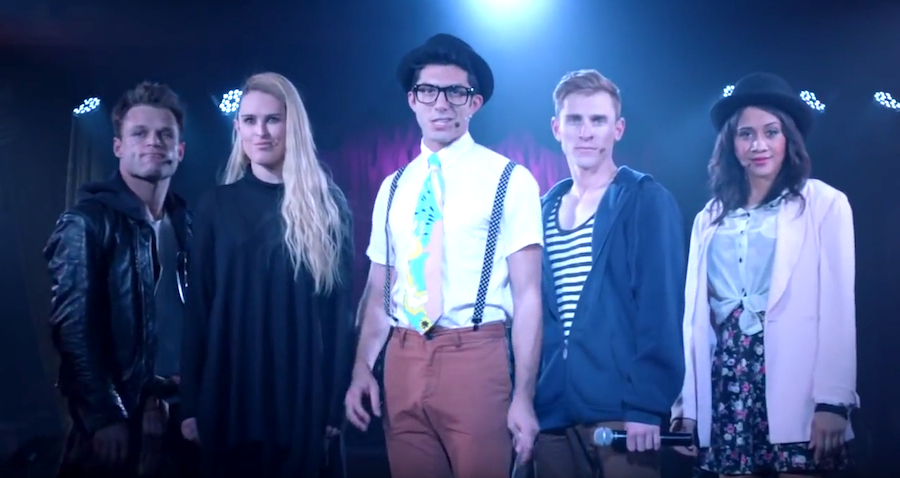 For the Record theatre troupe has been lighting up North American stages since 2010, and now it’s bringing the magic to TV. The creators of For the Record have teamed up with Dick Clark Productions and ABC to debut “For the Record Live”.

Rather than a musical competition show or a live version of a play, FTR brings something completely new to the musical table: It takes legendary directors’ film scores and turns them into live theatrical events that are totally immersive.

FTR started in a small East Hollywood bar and has since gone to New York, Chicago, Montreal, and other locations. The cast is made up of freshly discovered screen and stage stars. Some alums includeJanel Parrish(“Pretty Little Liars”), Rogelio Douglas Jr.(“Orange is the New Black”), and Rumer Willis (Always Woodstock). The stage show has previously held performances based on the works of Martin Scorsese,Quentin Tarantino, and John Hughes.

Starting June 25, they will take on the soundtracks of Baz Luhrmann in the Las Vegas Palazzo Theatre.

We don’t know about you, but we can’t wait for “For the Record Live” to show the world this fun entertainment experience from the comfort of our own couches!