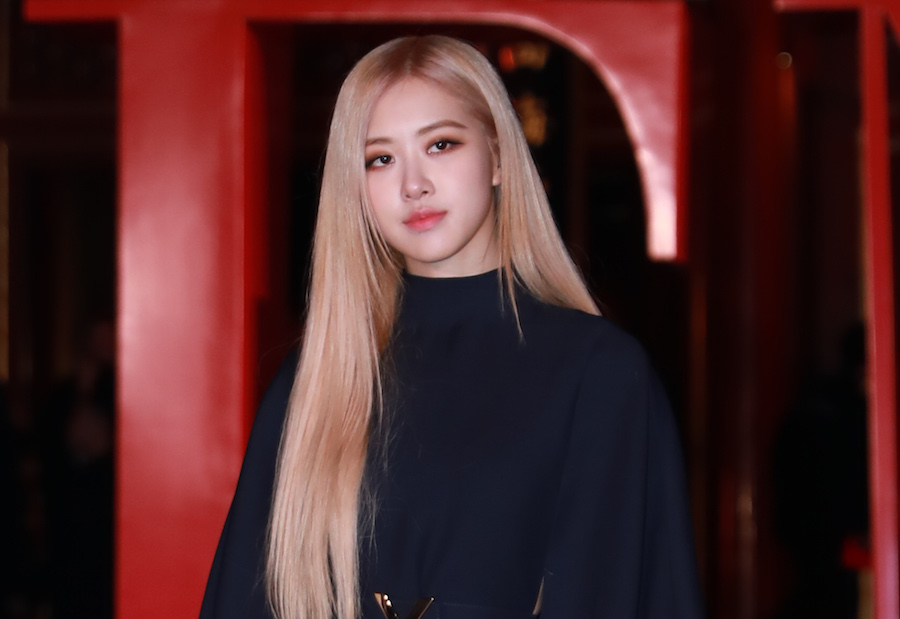 BLACKPINK fans have been patiently waiting forRosé’s solo debut, and it looks like they won’t have to wait much longer! YG Entertainment confirmed over the weekend night that Rosé will perform her first solo song during BLACKPINK’s virtual concert, "The Show", on Sunday, January 31st. The morning following the announcement, fans got a glimpse of the first teaser for the song, which may be called “All My Love Is Gone”:

Fans were quick to notice some similarities between the clip and a shot from BLACKPINK’s October 2020 “Lovesick Girls” music video, which both feature an ink-filled bathtub.

THE BATHTUB FROM LOVESICK GIRLS. A HEARTBREAK ANTHEM IS COMING! ?

ALL MY LOVE IS GONE
READY FOR ROSÉ SOLO@BLACKPINK#ROSÉpic.twitter.com/qf1p7MPPym

Rosé previously teased her then-unannounced solo debut during a livestream event in early January, telling fans to pay attention to the lyrics and suggesting she wrote it herself. A scene in BLACKPINK’s 2020 Netflix documentary, Light Up The Sky, showed Rosé writing a song on her own, so it’s not surprising that she would have a hand in creating her own track.

This song will make Rosé the second member of BLACKPINK to release her own music, after Jennie released “SOLO” in November 2018. Since BLACKPINK’s "The Show" is on a Sunday, it’s possible that the song will come out on Friday, so fans can listen to it before hearing Rosé’s debut performance, so keep your eyes and ears peeled!