Expect the Unexpected: Our 9 Dream Cardi B Collabs! 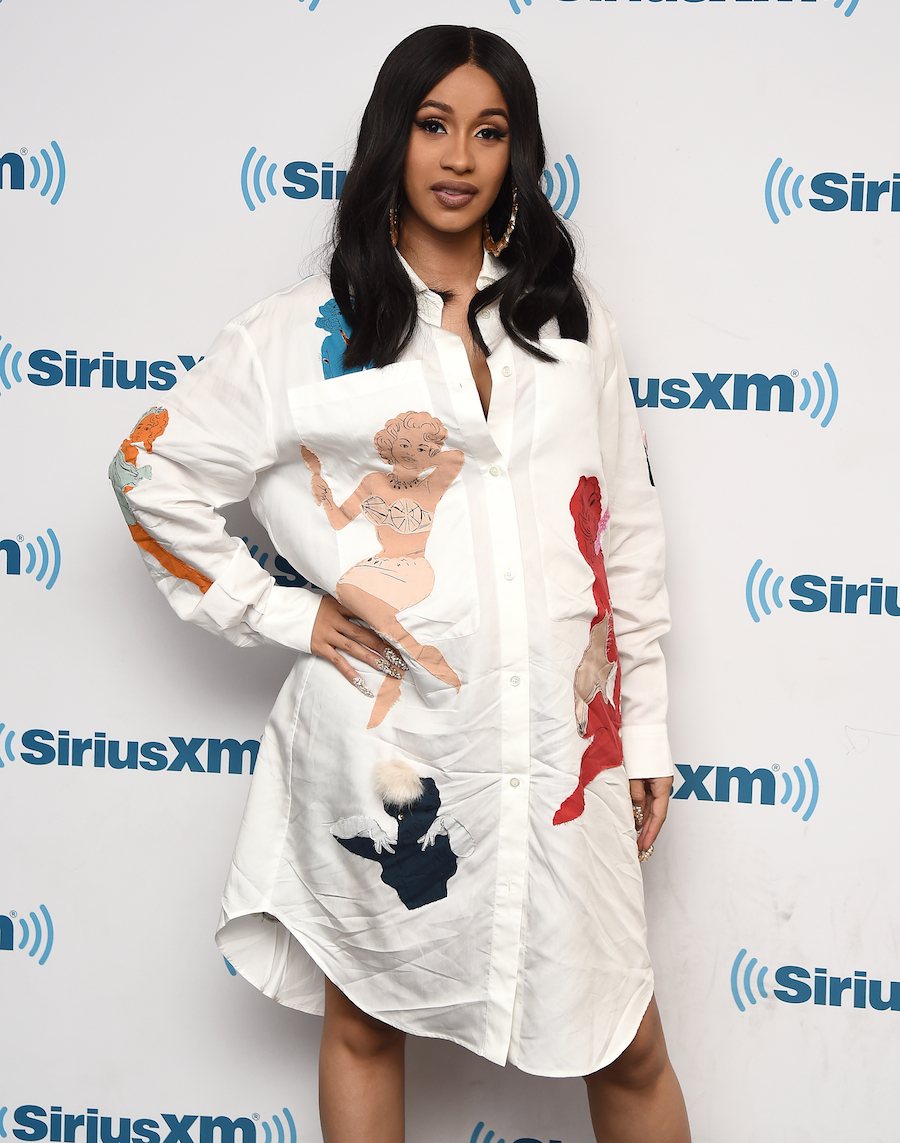 I don’t think anyone was expecting a female power anthem from Maroon 5 and Cardi B, but we are SO here for it.

With her debut album Invasion of Privacy featuring some fire collabs with the likes of Kehlani, Chance the Rapper, and SZA, It seems there’s nothing that girl can’t do and no song she won’t touch. We have some picks for her next collab…

Think back to Ed’s early days when he was just on the brink of mainstream stardom. Think rapper Mikill Pane's “Little Lady” rendition of “The A Team” (if you haven’t heard it, do yourself a favor and go listen right now). Now just imagine Cardi’s fierce lyrics cutting through Ed’s melodic voice. In the words of Ed, we definitely don’t deserve it but it would be just perfect.

FGL are determined to break out of the country genre, with collabs with pop stars like Bebe Rexha and Hailee Steinfeld topping the charts. The guys said they would love to work with not only Cardi B but also her fiancé--er, husband Offset of Migos, potentially on the same song! We’re certainly intrigued.

It’s about time the DJ duo linked up with Cardi B! The Chainsmokers are the kings of collabs, with hits featuring the likes of Halsey, Coldplay, and Tove Lo. They could use some fire rap lyrics to spice up their cool beats!

Since the start of his solo career, the former Directioner has released several singles with some hip-hop flavor from rappers like Quavo on “Strip That Down”. With his first album set to drop on September 14, we can only hope a Cardi collab may be expected.

Sia’s powerhouse vocals fare well on any track, and she totally proved her hip-hop game on The Hamilton Mixtape with Miguel and Queen Latifah. A collab between these two ladies would be fierce, and we can only imagine what kind of music video they’d dream up...

It’s been far too long since we’ve heard new music from the Biebs. He’s already established cred for himself in the rap world with big names like Chance The Rapper, Lil Wayne, and Nicki Minaj, just to name a few. It’s about time for him and Cardi B to whip something up.

C’mon, this would just be pure R&B gold. You know you want it.

Who do YOU want to hear Cardi B collaborate with?