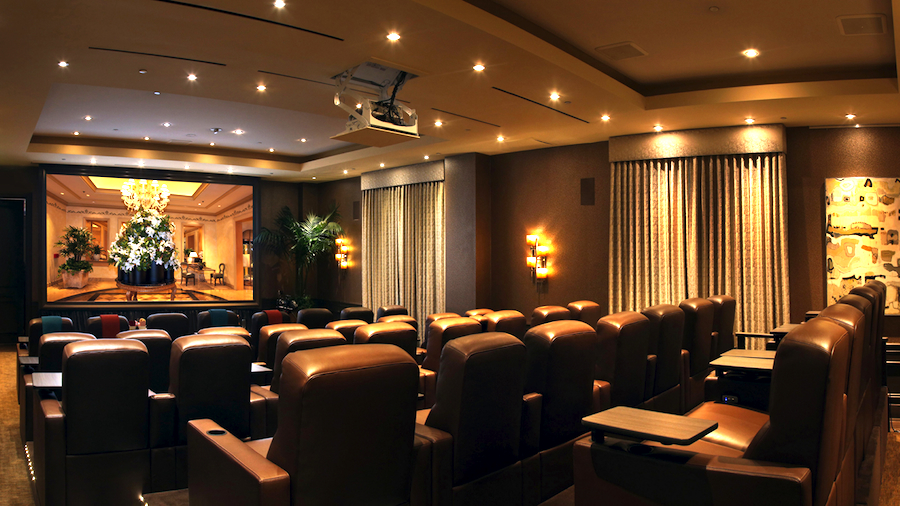 Listen up, film buffs! If you are currently experiencing Oscar Fever, then the Four Seasons Hotel Los Angeles at Beverly Hills has the cure!

For the second year in the row, the hotel is opening up its 30-seat lush screening room to celebrate the Academy Awards with their Dinner & A Movie series. Starting February 23 and running through March 2, guests will be treated to a 3-course dinner at the hotel’s restaurant, Culina, followed by a screening of an Oscar-nominated film! Those who wanna go all out can also pre-order some refreshments to enjoy during the screening.

The films scheduled to be screened are:

The Shape of Water (February 24)

In addition to these screenings, there will also be a special matinee showing of The Greatest Showman on February 24; in lieu of the 3-course dinner, a lunch buffet will be offered for this screening. 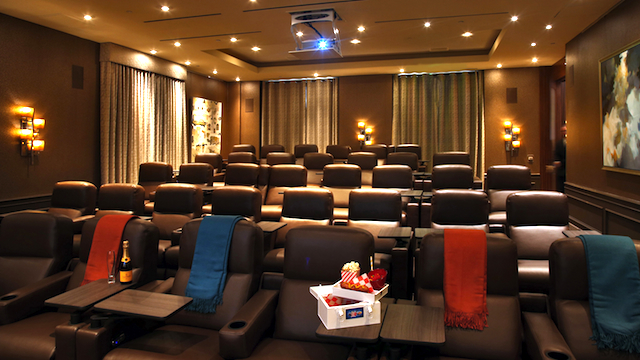 Seating is limited, so make your reservations ASAP by calling 310-860-4000. The best part is, a portion of the proceeds will go to the Lollipop Theater Network, which provides creative opportunities for hospitalized children. The initiative aims at giving kids some much-needed distraction by arranging film screenings, art days, music jams, visits from celebs, and more. Seeing an Oscar-nominated film in a luxurious theater after a 5-star meal to benefit a great cause? This one seems like a no-brainer!