Top 4 Predictions for "Dancing With The Stars"! 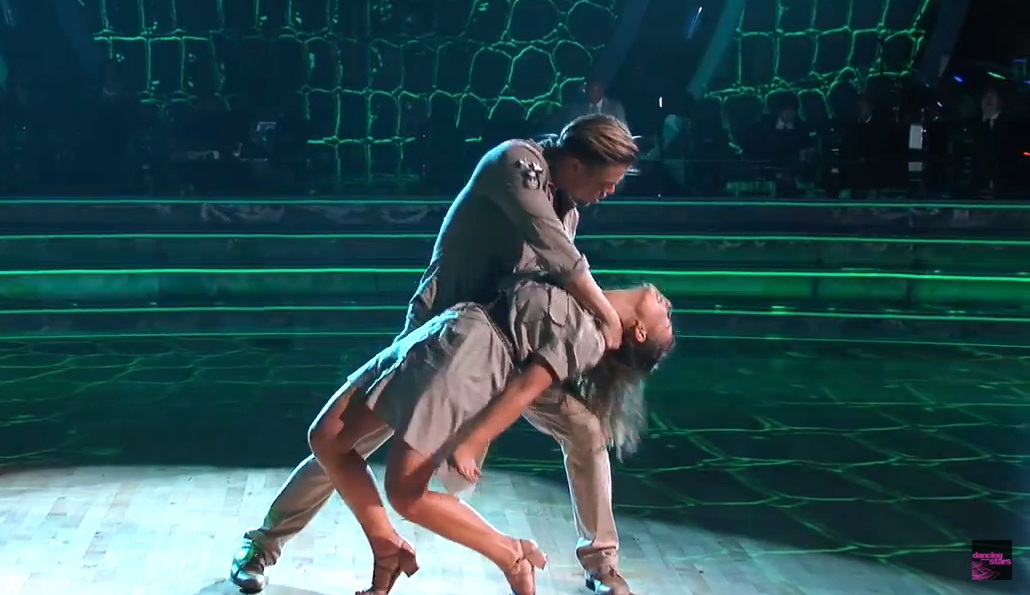 Season 21 of “Dancing With The Stars” officially kicked off last night, and the talent pool is incredible this season. Perhaps it's too early to start making predictions, but we say NONSENSE! At the very lease, we think we can make some pretty good guesses on who the Final Four will be; however, there were so many great performances last night that we had to throw in some wild cards too!

Backstreet’s Back! Nick took some of those moves he learned back in his peak boy band days and brought them to the ballroom. If he keeps dancing like this, we will definitely see him in the finals!

Okay, who doesn’t want to be Bindi’s BBF? She has the best personality which really shines through when she dances. She brings the fun Down Under. Did you see those pointed feet? What a jive!

This "Big Time Rush" star has definitely got the moves! He did a great job with staying on beat, and who wouldn’t love to see him and his wife, Alexa, in the finals? I know I would.

Now, as you can see above, this Spy Kid knows how to shake it! This choreography was crazy complex and she nailed it. Can’t wait to see how she will do this season.

This American hero was smooth on the dance floor. His partner, Lindsay Arnold, came up with beautiful choreography that showcased how great of a learner Alek is. Well done!

He is the youngest contestant this season, but you would never know it! His Cha Cha was fun and got the crowd going. #TEAMSLAYES

How stunning was her dance? She was very elegant and appeared to be gliding across the floor. Loved this performance. Definitely one to watch out for!

This season is packed with great dancers and we can’t wait to see how they will do throughout the season. Good luck to all the contestants!

Who are YOUR picks to take home the Mirror Ball Trophy this season?