Dove Cameron Cast as Lead in 'Clueless' Musical & We Are Totally Buggin'! 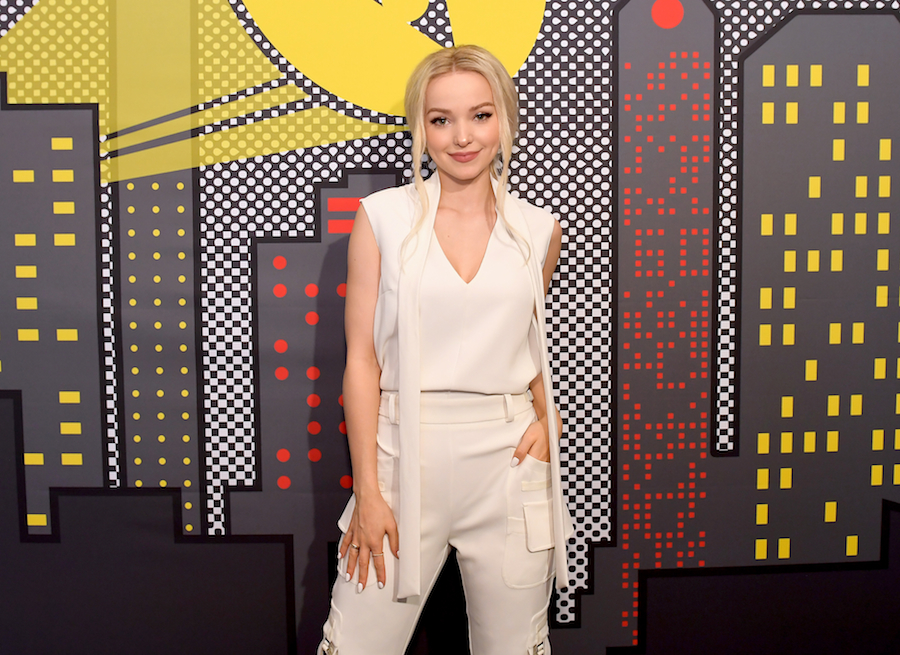 If you’re a fan of Dove Cameron, you definitely noticed her post the other day about packing up her life in L.A. and moving to the Big Apple. Cryptically captioned “got a phone call & now all of a sudden i’m packing my whole life into boxes. see you next year, LA. nyc here i come...”  We were all like… WHAT? LEAVING L.A.? Why NYC? WHAT IS HAPPENING? And now, our questions have an answer!

got a phone call & now all of a sudden i’m packing my whole life into boxes. see you next year, LA. nyc here i come ?☠️??

As it turns out, Dove is moving to New York for a MUSICAL! And not just any musical. Dove will be playing the ICONIC role of Cher Horowitz from 1995’s Clueless. Production previews for the Off-Broadway show is set to begin November 20, with a limited run beginning December 11th at the Pershing Square Signature Center in NYC.

life is about to get very yellow and very plaid and i am #totallybuggin ????

Dove has certainly risen to fame over the last 5 years, best known for her roles on television -- playing twins Liv and Maddie in Disney Channel’s “Liv and Maddie”, Kayla in the DCOM Cloud 9, Mal in the DCOMs Descendants and Descendants 2 (with a Descendants 3 slated to be released next Summer), and more. She’s proven herself as a triple threat; she’s stellar actress (hello, she’s won an Emmy) with an amazing voice, and she can totally KILL a good dance number. It’s no wonder the creators of this Clueless musical offered her the lead role! And while we’ve mostly seen Dove take on roles written for TV, she’s a total theatre girl at heart. Remember her as Amber Von Tussle inHairspray Live? With a role like that on your resume, Dove has definitely got the right attitude to take on Cher! She also played Sophie in the Hollywood Bowl’s production of Mamma Mia last year and OMG, her singing “Honey Honey” knocks me out every time. It’ll be interesting to see how they turn such a beloved movie from the '90s into a musical, but with Dove’s leading lady capabilities, we’re sure this show will move from Off-Broadway to Broadway in no time.

The show will be directed by Kristin Hanggi, with musical direction by Matthew Smedal and choreography byKelly Devine. Opening night is just a few months away, so be sure to get your tickets and see Dove shine (as always) when she takes on this brand new role. Missing Dove play Cher Horowitz? UGH, AS IF!