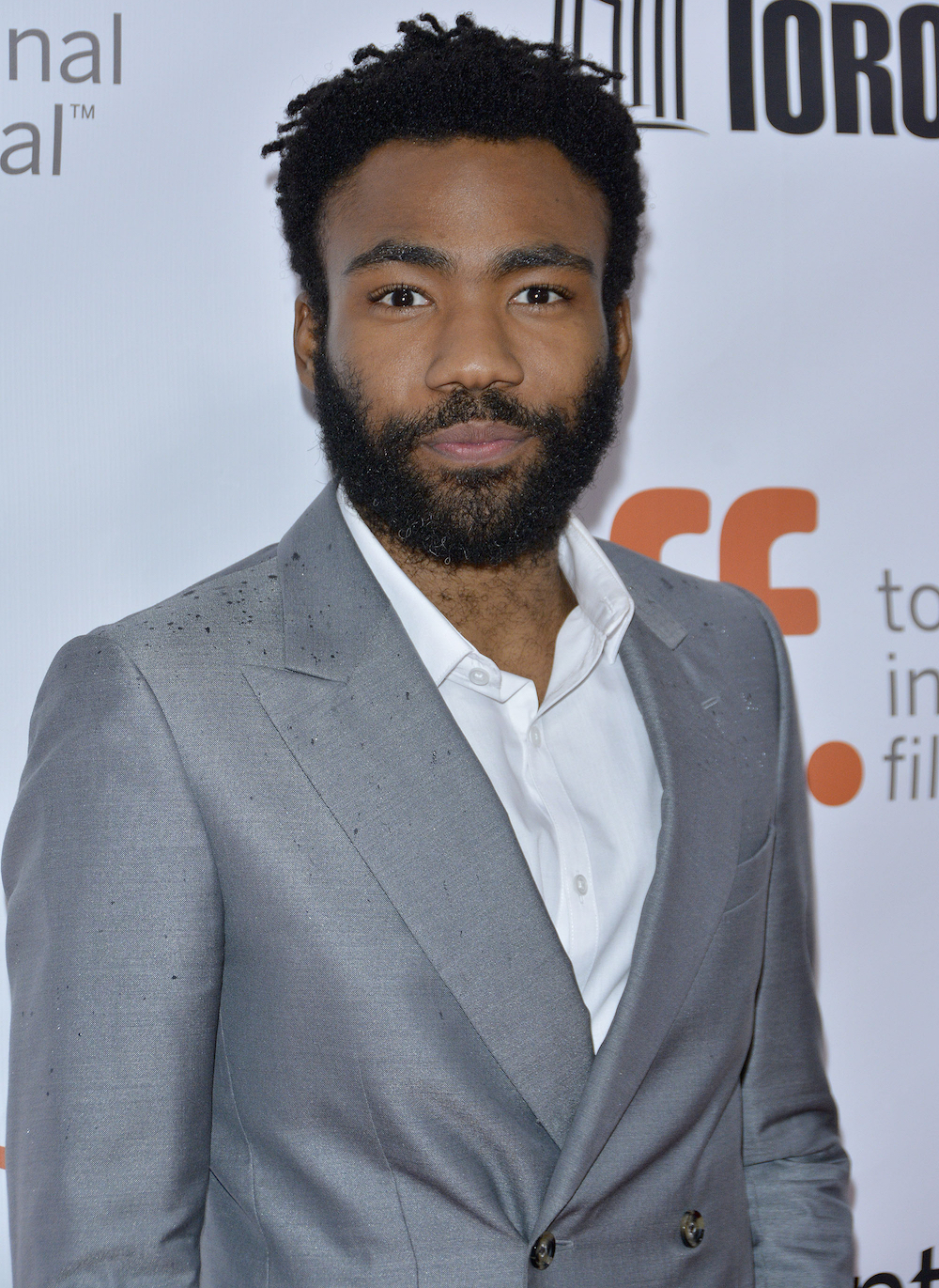 “Community” fans, rejoice! The great Donald Glover, who starred as the quirky Troy Barnes on the NBC-cum-Yahoo Screens sitcom, is about to head back to the small screen with a new project. He recently wrote and will star in a series that was just picked up by FX entitled “Atlanta”, which will follow rapper Earnest “Earn” Marks, part of a burgeoning rap duo with his cousin, both of whom are trying to make it in the Atlanta rap scene. The series is loosely based on Glover’s own experiences as an aspiring rapper (under the name Childish Gambino).

This isn’t the first time that Glover has written for TV -- He actually got his start as a writer on the Tina Fey-led show “30 Rock” before making the switch to acting. “Atlanta” will be an interesting challenge for Glover, as he will not only have the chance to showcase his acting skills but his writing and rapping skills as well. The combination of the three may make Glover the most talented man on television -- a true triple-threat!

In addition to Glover, the series stars Brian Tyree Henry, Lakeith Lee Stanfield (Straight Outta Compton), and Zazie Beetz. At the moment, “Atlanta” has been compared to the hit Fox musical spectacular “Empire”, but it seems that the only thing the two shows actually have in common is the musical genre. “Empire” is a drama (or, as some would argue, a soap opera) that focuses on a dysfunctional family all trying to get control of the patriarch's (Terrence Howard) record company, aptly named Empire. The show is filled with musical numbers as well as endless twisted plotlines. It’s essentially “Game of Thrones” but with hip-hop. On the other hand, “Atlanta” is a half-hour comedy that appears to be much more lighthearted and playful. One of the writers from “Girls” (Paul Simms) is on deck to produce, so I would expect a show that is the anti- “Empire”.

“Atlanta” will premiere in 2016. Are you excited to see Donald Glover back on TV?