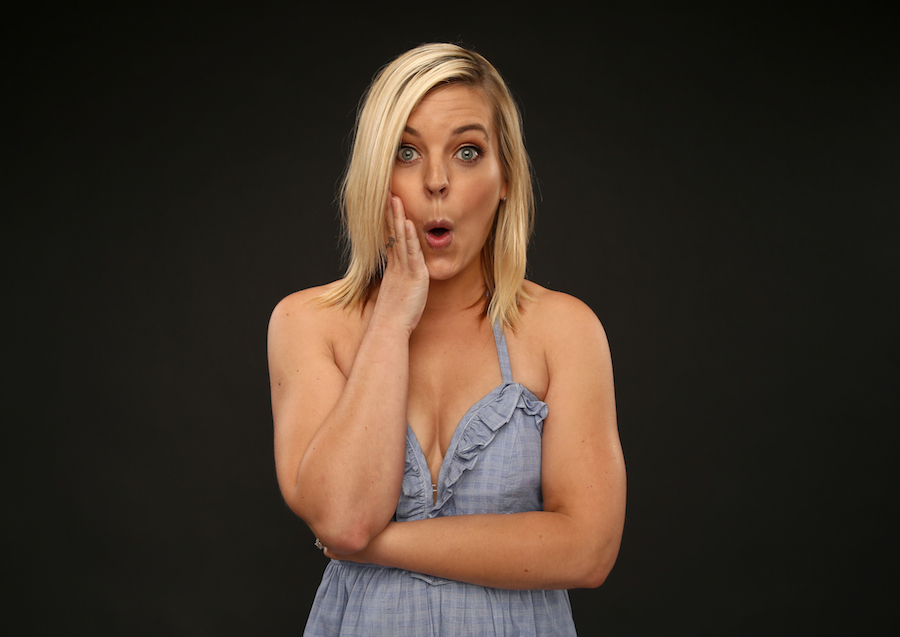 If your early-2000s childhood was anything like mine, it probably consisted of a LOT of Disney Channel. I have seen pretty much every show during that era, including the popular ones like "That’s So Raven" and "Hannah Montana", all the way to the more random ones like "Life with Derek" and "Naturally Sadie". And we can’t forget about the iconic Disney Channel Original Movies. Between the shows and movies, there were a lot of different actors who frequented the channel and were pretty well-known names among our generation. I often find myself wondering what happened to them... Now, of course, we have the Selens, the Mileys, and the Hilarys who are just as big, or even bigger, than their child-star days, but many of the stars they shared the Disney Channel limelight with seem to have chosen a much more low-key life. So where are they now?