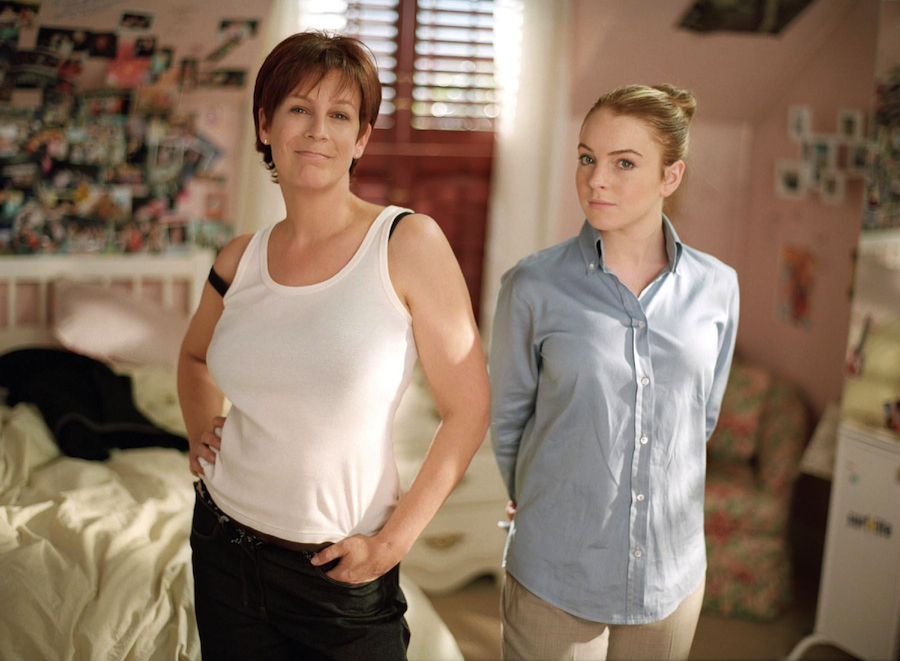 Freaky Friday is one of those movies that transcends generations. Depending what age you are, just hearing the name of that movie that conjures up certain images in one's mind. The story is a classic one: a mother and daughter magically switch bodies and have to act like each other for a few days, and hijinks ensue!

Most Millennials grew up with the iconic 2003 movie that starring Lindsay Lohan and Jamie Lee Curtis.

But was not the first movie that was created from this outrageous story of a mother and daughter switching bodies. Go back less than ten years, to 1995, and you'll see the Disney TV Movie starring Gaby Hoffman and Shelley Long.

Go back even further, and those of you who are more old school might remember the original 1977 version starring Jodie Foster!

"Freaky" indeed, eh? Well, that is not all, because in 2016, a stage musical version of the story, starring Heidi Blickenstaff as the mother and Emma Hunton as the daughter made its debut and it ended up having major success! So much so that Disney decided to adapt it into a film!

Here's a taste of what you might expect from the newest version:

Heidi Blickenstaff will reprise her role for this whole new version of the classic tale, though her daughter in the film will be played by Cozi Zuehlsdorff.

We cannot wait to see what this musical version of Freaky Friday has to offer a new generation of fans!