Details From The "Loki" Trailer You May Have Missed! 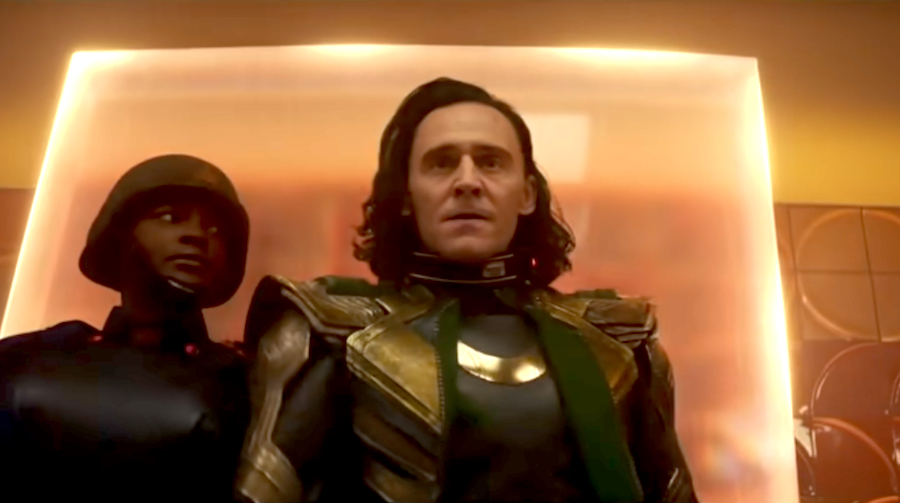 The complete trailer for Marvel’s Disney+ "Loki" series has just dropped, along with a release date of June 11, 2021. Viewers will remember that Loki was killed by Thanos in the first-half of Avengers: Infinity War; but in Endgame, Loki managed to escape his own death thanks to the time travel shananigans of the Avengers.

The trailer not only gives viewers a glimpse into what the series will entail but also highlights some potential new characters. As with all Marvel properties, there is always something to be found in the details, so let’s take a look at some of the most notable details from the trailer!

In the beginning of the trailer, we see that Loki has been taken by the Temporal Variance Authority (TVA). The TVA timekeepers are in charge of protecting the timeline of the universe, and because Loki bent time by using the Tesseract to teleport away, he has ended up being taken by the timekeepers. According to Loki, he has been here before and we will soon find out why. 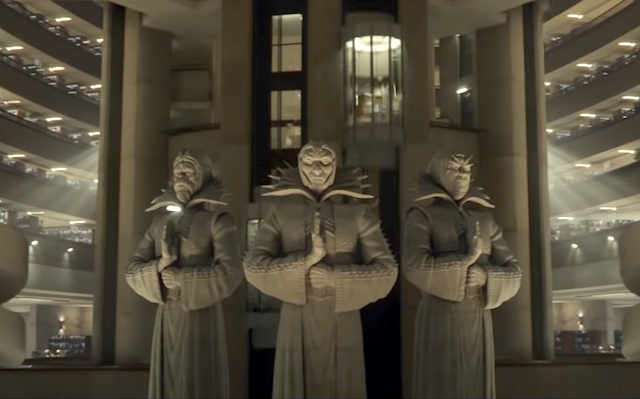 The trailer introduces us briefly to a character we assumed to be Judge Renslayer, played by Gugu Mbatha-Raw. Marvel confirmed that the star would indeed be playing a character called Judge Renslayer in the series. What adventures are in store for her character still remains unknown.

Loki’s past actions have broken reality and he supposedly has become a variant of himself, which may have come from him branching off from his current timeline when he escaped with the Tessract. We see in a scene from the trailer Loki with the word “Variant” written in bright orange on his back. 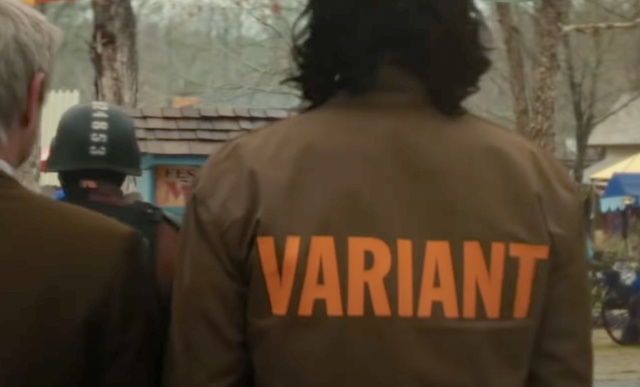 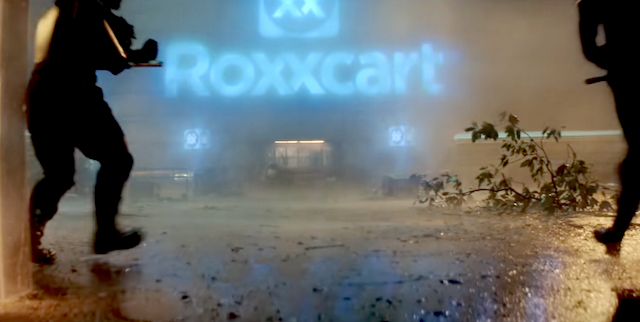 If you look closely in the background of the trailer, you can see what used to be New York and the Avengers tower completely destroyed. The scene looks as though it’s a ghost town that was decimated by something or someone. 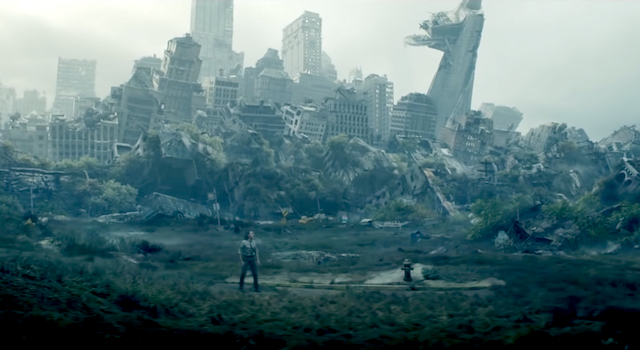 What could be another variant of Loki is shown in the trailer with a button pinned to his jacket reading “Vote Loki”. This version of Loki may be running for president, which is very interesting and leaves viewers with more questions on time travel. 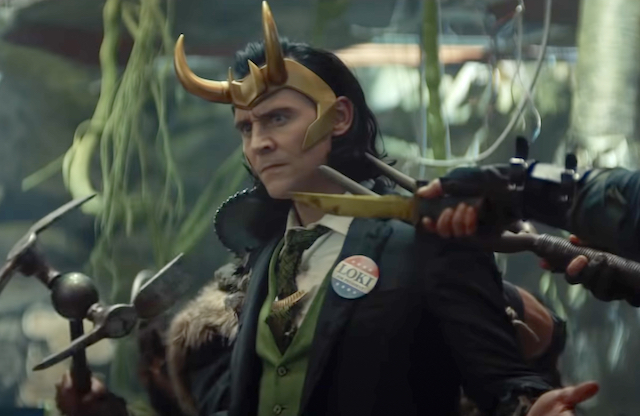 There seems to be some sort off battle taking place on a purple-colored planet. Where this planet maybe is still unknown, but the fight scene looks like one to watch. 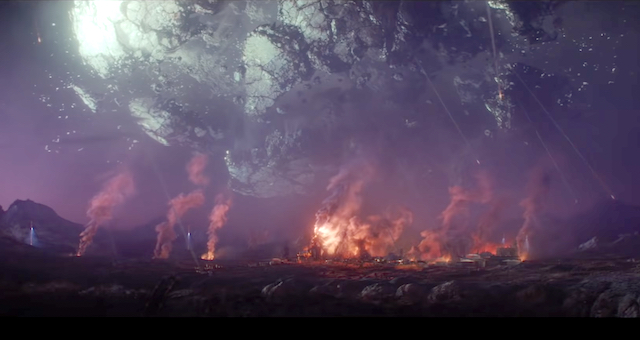 Whatever is in store for the "Loki" series will surely be one for the books considering one of Marvel's most-loved villains is always up to something!