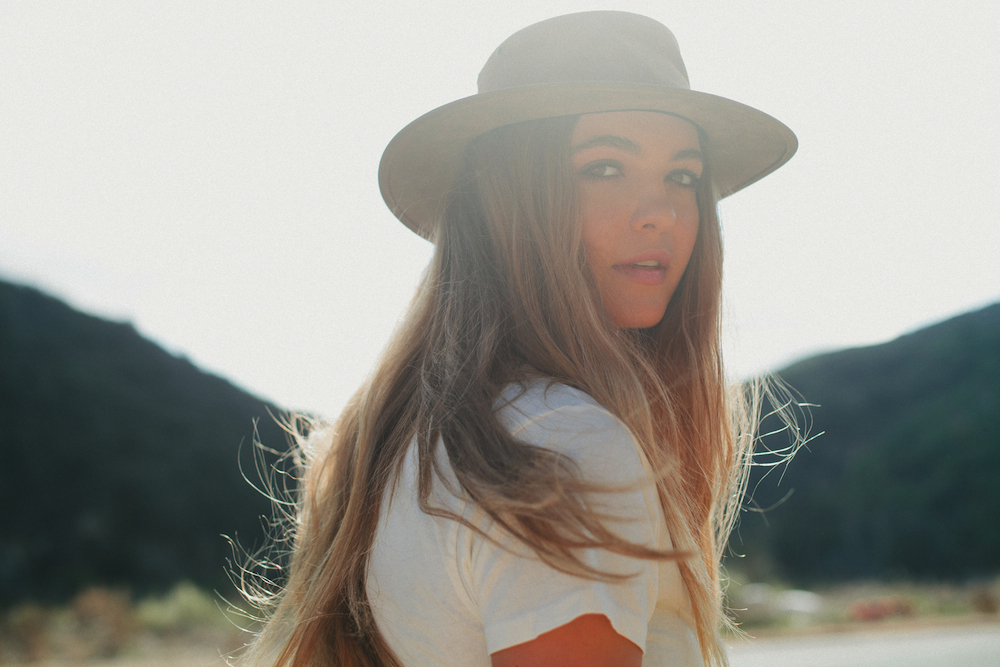 Being compared to the likes of the great Stevie Nicks is perhaps a lot for a 19-year-old to live up to, but Kita Alexander is worth all the hype. The Australian singer/songwriter recently debuted her new single “Like You Want To” via Atlantic Records UK, and it’s the perfect post-Summer chillout song you’ve been looking for. The video for “LYWT” shows Kita in her element – playing guitar, having a blast at the carnival, biking beachside, and exploring the ocean. Co-directed by Kita herself and shot in California, the video is the sort of beachy vibe that’ll make you just want to see more and more from this up-and-coming artist.

Kita grew up listening to the mature sounds of Fleetwood Mac, the eclectic vobe of Queen, and folk singer/songwriter Joni Mitchell. With such sophisticated taste, it’s no surprise that she characterizes her musical style as “80s pop/rock”. Kita’s parents have been nothing but supportive, even after she informed them she wanted to quit school to follow her dreams of being a musician! Just FYI, her favorite Fleetwood Mac song happens to be “Dreams”.

Kita’s previous single, “My Own Way”, was released earlier this year and is described as being “cool, catchy, and calming”. The track received international airplay and an impressive 156K views on YouTube in a matter of weeks. Through the success she’s had, Kita still gets the most excited about getting up on stage and performing. She says if her fans connect with her music on a personal level, that’s how she knows she’s really succeeded.

When asked how she wants her fans to feel when they listen to her music, she had one perfect response – “Euphoric.” Kita is about to embark on a whirlwind musical journey and wants her new fans along for the ride. She dropped her very first EP on November 27, Like You Want To, and will be heading back to Australia in this month for a few shows. We’re stoked for her newest project and we can’t wait to hear more of her dreamy, alternative-pop aesthetic.