Clinton Sparks Wants You To Band Together Against Bullying! 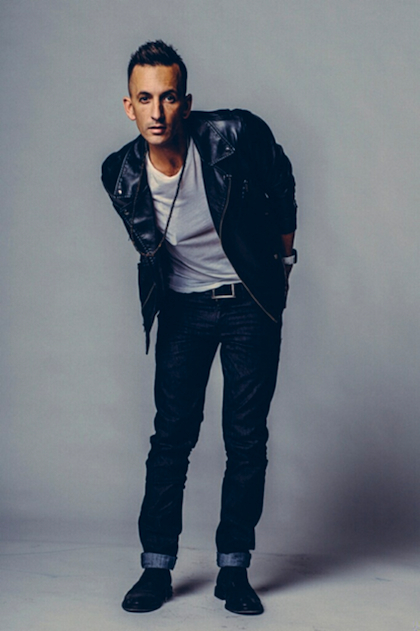 Having worked with popular recording artists such as Lady Gaga,Akon, Mackelmore, andLudacris, multi-platinum and Grammy-nominated songwriter and music producer Clinton Sparks is channeling his musical talents to help combat a serious issue effecting 1 in 3 students in schools systems across the nation -- bullying. Galderma (the makers of Epiduo gel) and the National Bullying Prevention Center PACER, have teamed up to start an anti-bullying campaign called “Band Together to Banish Bullying”. They recently announced that Sparks will be joining them to help give bullied teens and young adults a positive voice through music. Among the other musical artists featured are The Mogwli’s and Kylie Morgan.

Experiencing hard times in adolescence is something Sparks knows well. YH recently caught up with Sparks for an interview in which he discussed taking the negativity from his early life to create positivity through music:

You may be asking yourself, what is Band Together to Banish Bullying, and how can it help banish bullying? The initiative is a Youtube Channel which will help give kids a platform for their voices to be heard on the internet. Through submitting videos, short stories, and poems about personal experiences with bullying, the hope of the program is to turn these negative experiences into positive musical rallying cries against bullying. Submissions will be accepted from now til August 1.

For more information or if you would like to make a submission, visit the channel here!