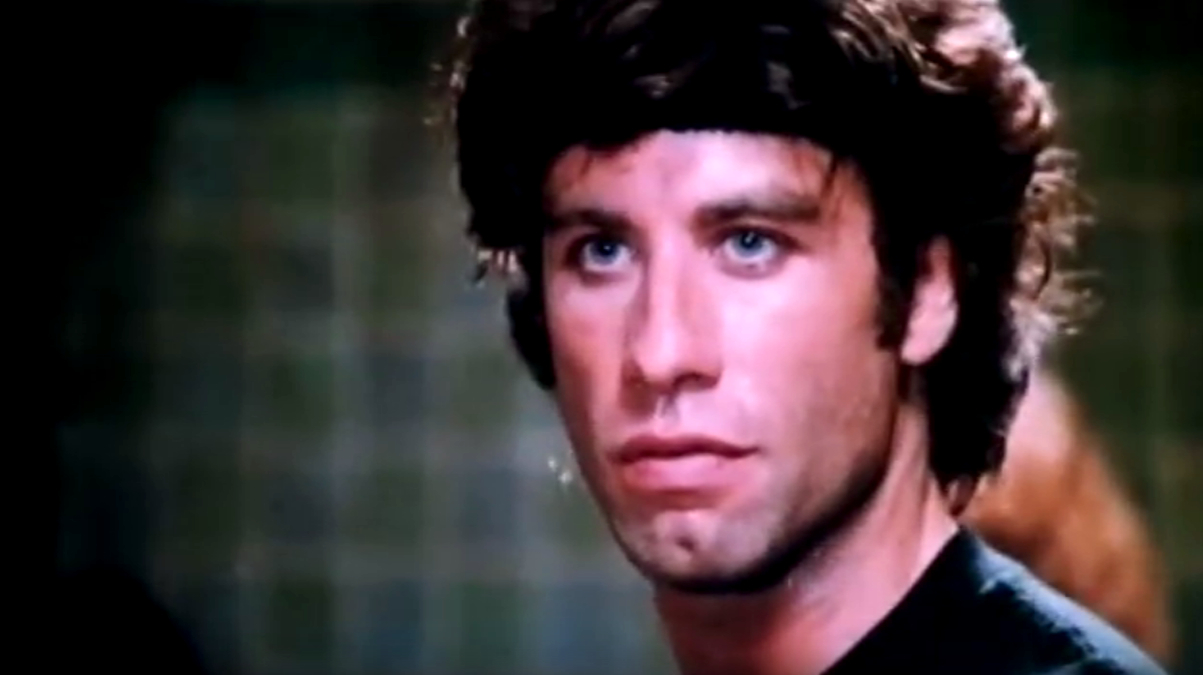 As tough as Rotten Tomatoes can be on certain films, it is still very hard to get 0% rating, so the hallowed 0% rotten rating must be a stamp that without a doubt means the film is complete garbage. But even the most rotten rating from Rotten Tomatoes can be up for a debate, which is why I think you should watch Saturday Night Fever sequel Staying Alive, written and directed by none other than Sylvester Stallone and starring John Travolta as the toe-tappin' protagonist/antagonist named Tony Manero.

Staying Alive is named after the popular Bee Gees disco song of the same title and follows Travolta as Tony as he tries to get fame by being a Broadway dancer… Still reading? Good! The movie follows Tony as he refuses to take “no” for an answer. He basically throws himself at people when he is unwanted by them, like the British dancer he has a tryst with named Laura, who makes it clear that she wants nothing to do with him. When this happens, he gets a little violent and gets in her face about it, demanding a date from her. Not cool, bro. Meanwhile, Tony is having a friends-with-benefits relationship with a dancer/singer named Jackie. He treats Jackie horribly too, and even after sleeping with Laura, he calls Jackie to make sure that she is sleeping alone that night. That’s it. He doesn’t ask to stay over… he just wants to know that she is alone.

So, Tony goes from working in a paint store and dancing at night in clubs for fun and to escape his bad neighborhood in Saturday Night Fever to wanting all the “fame” one can get from being a Broadway dancer… this movie is nuts but in a perfect way. I would like to preface by saying that this movie is filled with complete nonsense, so instead of making perfect sense, it makes perfect non-sense. Genuis.

So, how did Stallone, of all people, link up with Travolta to make this sequel? The word around the 'net is that Travolta had been bothered for years to make a sequel to Saturday Night Fever but said he never got the right script. That all changed when, while on vacation in Hawaii, Travolta saw Rocky III, and he thought, “This guy can really make sequels when they are debatable, unneeded, or really hard to figure out a logical plot.” So, Travolta contacted Stallone and the rest is glorious dance movie history.

From an outsider’s prespective, Stallone’s creative journey in this movie is quite interesting as well. Not only does Stallone make a split-second cameo, like Alfred Hitchcock, he also really makes his mark in directing choices as far as music goes. Saturday Night Fever is known as a seminal disco movie from the '70s, but disco was dead in 1983 when Staying Alive came out (ironic considering "Staying Alive" is pretty much a disco anthem), so the Bee Gees don’t actually have much music in the movie. But do you know who does? None other than Stallone’s rock musician brother Frank Stallone, who scores much of the movie and has a small role. His song “Far From Over” starts things off in the movie and it is incredible. (We’ll get to that in a little bit.)

If you’ve seen the documentary Going Clear, one of the talking heads theorizes that a journey into Scientology is actually a trip into L. Ron Hubbard’s mind. If that’s true, then a viewing of Staying Alive is a window into Stallone’s mind. Tony Manero is irredeemable on every level of personality and choices. He treats all women in the movie horribly and like they are sexual objects, he has a bizarre and selfish outlook on life, and all he really wants is fame. I’m not even sure that he really even likes dancing, to be honest. He is 1000% the villain of this movie, but I don’t know if Stallone even realized it. But all of these problems and much more are what makes Staying Alive so incredible. Like a fine wine, Staying Alive has only gotten better with age. Trust me, you’ll be happy you watched this. Check out the trailer:

(Even the trailer makes almost no reference to Staying Alive being the Saturday Night Fever sequel.)

I wish I could write more about Staying Alive because there is so much more going on here, but I don’t want to ruin the movie for you. So, as promised, I will leave you with one of my favorite things about this movie named after the Bee Gees song, which is the opening song of “Far From Over” by Frank Stallone. The music video comes complete with the starting few seconds, which the movie kicks off with a chorus line. You heard it in bits and pieces in the trailer, but here’s the whole thing. I know you’ll love it: