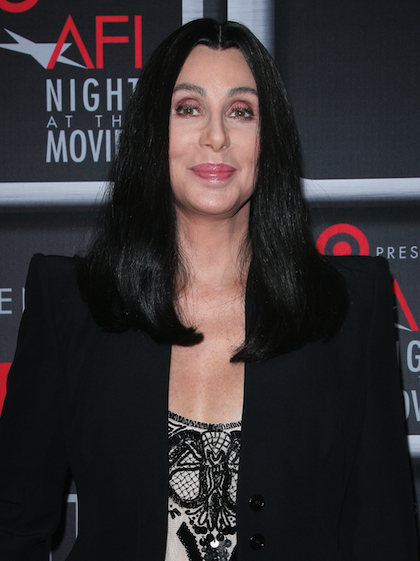 First Elton John is coming out with his 30th solo studio album, and now this. It’s like the music gods are blessing us with all of the classics.

The never-aging, talented Cher has announced that she will be performing for "The Today Show"'s summer concert series at Rockefeller Center. Young and old souls rejoice!

The concert will take place Monday, September 23, and you can bet that tickets are going to go FAST. When Cher hits the stage, audiences can expect a performance of pure entertainment. I’m sure she will incorporate the oldies-but-goodies as well as songs from her upcoming album, so there will be something for everyone.

The legendary singer recently debuted her newest single “Woman’s World” on NBC’s "The Voice". After almost five decades in the business, she still has it! She said that it was “frightening” performing live after so many years of being off the stage, but I don’t think anyone would have guessed that during her electric performance.

The "Today" concert will begin bright and early at 7am, but it is definitely something that would be worth getting up early for. I will be looking out for her crazy outfits on top of her explosive vocals. I can’t wait to see which throwback performer will make headlines next!