Cher Horowitz Is Back In ‘Clueless, The Musical’! 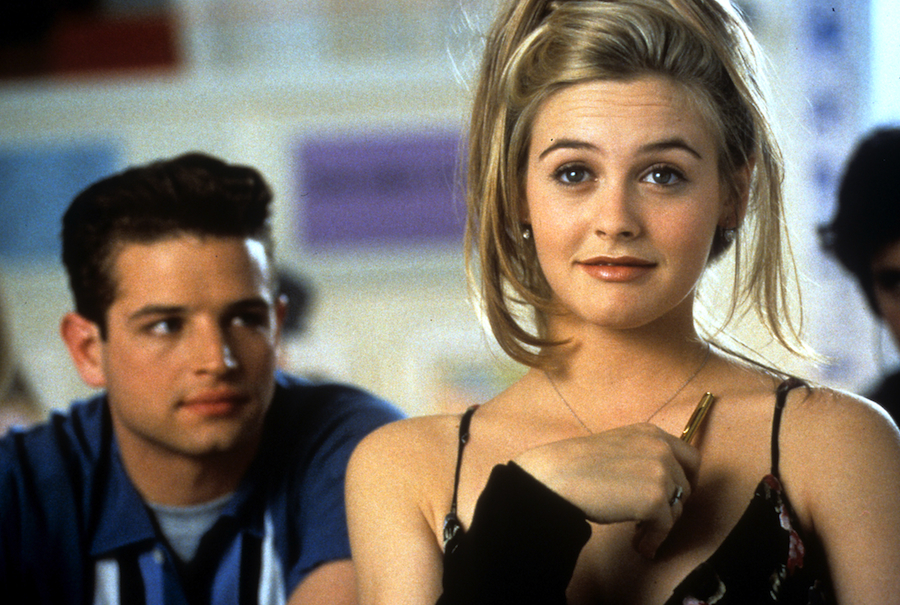 Clueless fans, listen up: our favorite '90s teen flick is hitting the stage in a new musical adaptation!

The film’s original screenwriter and director, Amy Heckerling, has taken over writing the musical, which will be performed by the off-broadway theater company The New Group this fall.

There’s no word yet on who will takeover the iconic role of Cher, but she’s certainly going to have some big designer shoes to fill.

Alicia Silverstone, who portrayed the high school queen bee on the big screen, appeared on “Lip Sync Battle” last Thursday night, decked out in Cher’s signature yellow plaid as she performed Iggy Azalea's “Fancy.” Iggy wore the same outfit in her music video as an homage to the original movie.

Not gonna lie, even 2 decades later, Alicia could still totally play that part without missing a beat!

This new show follows a current trend of popular high school/college movies from the past couple decades getting the stage musical treatment, such as Mean Girls, Freaky Friday, and Legally Blonde.

Clueless, The Musical opens in New York City this November at the Pershing Square Signature Center.