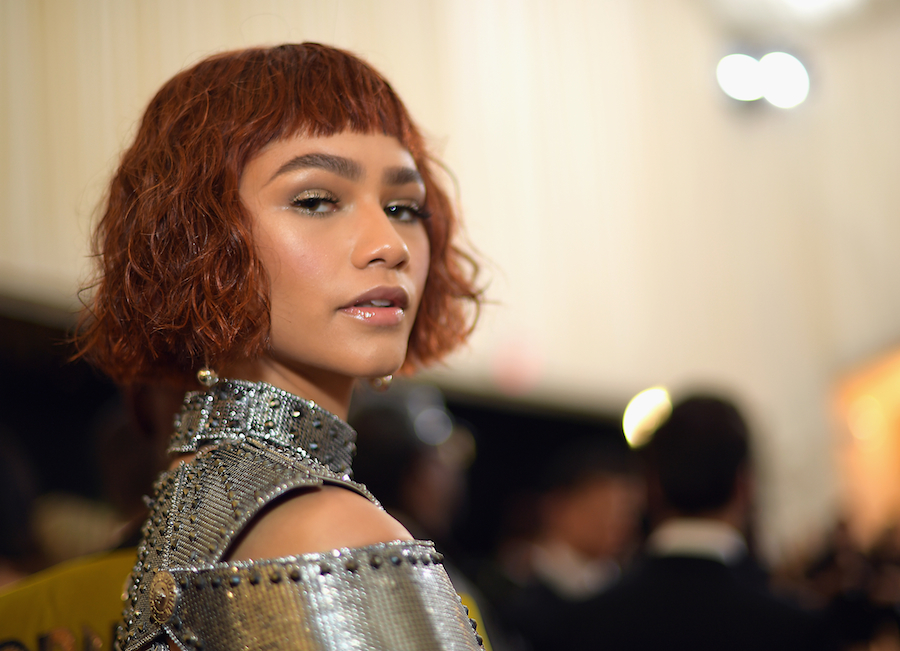 Ocean’s 8 came out less than two weeks ago and the Internet is already buzzing about a sequel! While nothing is confirmed as of right now, we can't help but muse on a few ideas for Warner Bros. to consider for a ninth squad member…

The Queen of Talk herself has already said she’d be down to star in a sequel, declaring, “I’m in ladies!” when asked about a potential Ocean’s 9, and the all-female cast said they would love to have her. After her role as Mrs. Which in A Wrinkle in Time, we’re more than ready to see Lady O on the big screen again.

We’ve yet to see Ari star in a feature film and with a new album set to drop in August, it’s the perfect time for her to focus on her acting career again. The feisty five-foot popstar totally has the attitude to pull off a fabulous heist in style. Can you imagine if she brought back the spunky red hair from her "Victorious" days? We can only dream.

The 21-year-old “Game of Thrones” star would be the youngest addition to the Ocean’s crew and we think she’d just be darling. As Arya Stark in the show, Maisie’s portrayal of Ned Stark’s headstrong daughter earned her a Primetime Emmy nomination. Maybe Debbie Ocean can get a daughter as her newest accomplice?

The award-winning powerhouse actress would be a perfect addition to Debbie’s team. As a star of the hit HBO series “Big Little Lies”, we’ve seen how fabulously Nicole plays with a group of strong women like Reese Witherspoon and Laura Dern. We’d love to see her wrapped up in another crime story in Ocean’s!

Ever since Zendaya captivated us as a dazzling trapeze artist in The Greatest Showman, we’ve been dying to see her on the big screen again. Plus, Rihanna could use some R&B competition in the cast. A collab on the soundtrack would be necessary, of course.

Who would YOU like to see join the Ocean's 8 squad?