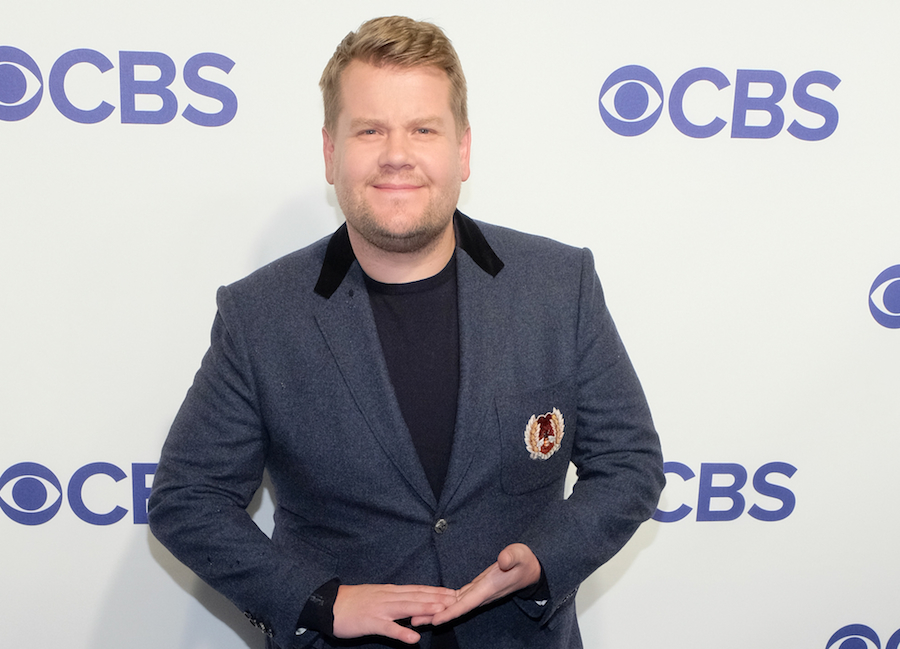 Alright, y’all, I’m a sucker for a good reality competition show. “American Idol”, “The Voice”, “Masterchef”, “Dancing With the Stars”, "RuPaul's Drag Race"? Give me all the competitions, I’m here for it. And now, we have a brand new competition show coming to CBS! From the brains of Mike Darnell and Mark Burnett comes “The World’s Best”, with judges RuPaul Charles, Drew Barrymore, and Faith Hill, and James Corden as the host and executive producer! The first season will consist of 10 episodes.

Imagine “America’s Got Talent” but bigger. The show is said to feature talented acts from all genres of entertainment from across the globe. Not only will the contestants have to impress the judges, but they’ll have to perform in front of a "wall of the world", which sounds terrifying, but it’s actually just "50 experts from around the world and every field of entertainment." Performing in front of experts of entertainment… Does that make it more less terrifying? I guess we’ll have to wait and see!

Well, they’ve certainly chosen the right judges for this kind of competition! RuPaul, Barrymore, and Hill are all mega-talented award winners in their respective fields. With their combined extensive knowledge of the entertainment industry, they’ll be perfect at judging contestants that perform all types of acts. In a statement, Mike Darnell discusses how incredible these three are: "The very name of the show defined the caliber of judges we sought out and ultimately got. Drew, RuPaul, and Faith are incredibly accomplished superstars whose talents encompass every area of entertainment.” He’s got that right!

Speaking about the show’s host, James Corden, Darnell said "We feel incredibly lucky that James Corden agreed to be part of this groundbreaking global event competition. He's an absolute force of nature, and his versatility, passion, and showmanship are unrivaled." Mark Burnett adds: "James Corden is at the top of his game, and there is no one better to host this ultimate international competition series." James Corden’s personality and talent is unparalleled; the award-winning Brit is the wearer of many hats -- from hosting "The Late Late Show", to acting, singing, dancing, and more, he is the PERFECT choice as host for a show like this.

“The World’s Best” is starting tapings soon and will premiere on CBS in 2019. We can’t wait to check out this show. With this lineup of judges and an amazing host, it’s sure to be a huge hit!