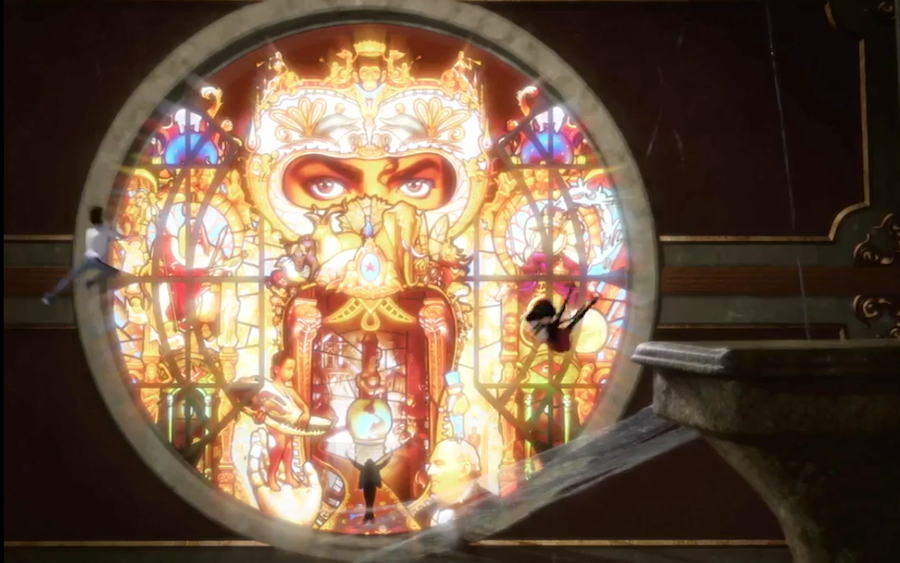 I don’t think any of us will ever truly get over that fateful day in 2009 when Michael Jackson left us. Instead of all the clowns that have supposedly been terrorizing people, we only wish for one ghost to haunt us for the rest of our days, and that’s the spirit of the incredible Michael Jackson (Amy Winehouse and Whitney Houston can join too if we want to start compiling a list…). While we get out our Ouija boards and try to summon the musical legend, CBS is coming at us with a fantastic homage to the King of Pop himself that coincides with Halloween.

This special comes just a month after the release of MJ's "new" album, Scream, a compilation of his greatest Halloween-themed hits, like "Thriller" (obviously), "Scream", "Somebody's Watching Me", "Dangerous", and more jams that may or may not be featured in the CBS show.

So while you wait for the October 27th premiere of "Michael Jackson's Halloween", get in the groove with these spooky hits!