BTS's Next World Tour Kicks Off This Summer In L.A.! 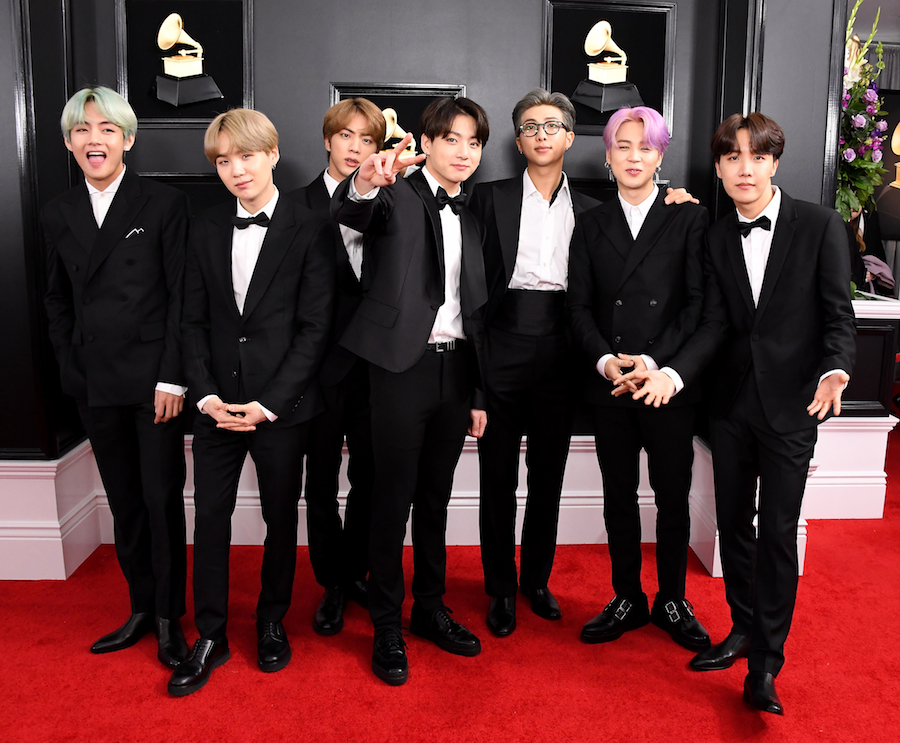 You might have heard of a little band called BTS. Short for "Beyond The Scene", this K-pop group from Korea has won over the hearts of fans all around the world with their music, dance moves, and charming personalities. With 7 members, this group has something for everyone, and it’s no wonder fans have been loyal since the early days, calling themselves the BTS Army, or Armies for short. Hot off of their appearance on the Grammys red carpet as presenters (and the first K-pop presenters to boot!), Armies have a new reason to celebrate—BTS has announced the dates for their upcoming world tour!

Their newest (third) world tour is called Speak Yourself: Love Yourselfand it starts super soon—tickets go on sale March 1st! The tour will kick off on May 4 at the Rose Bowl Stadium in Pasadena, CA, which has hosted some of the biggest names in music, from One Directionto Beyoncé & Jay-Z—you get the picture. From there, they will hit Chicago, Brazil, Japan, and many more places to come. If you don't see your city (or country) on the list, fear not—BTS will be announcing even more dates sometime soon. There’s no way a band this huge can do a small world tour, and no way we’d want them to. Bring on the concerts, BTS!

Here are the dates we know so far:

May 11 – Chicago, IL at Soldier Field