BTS Next Album to Drop Ahead of the Billboard Music Awards! 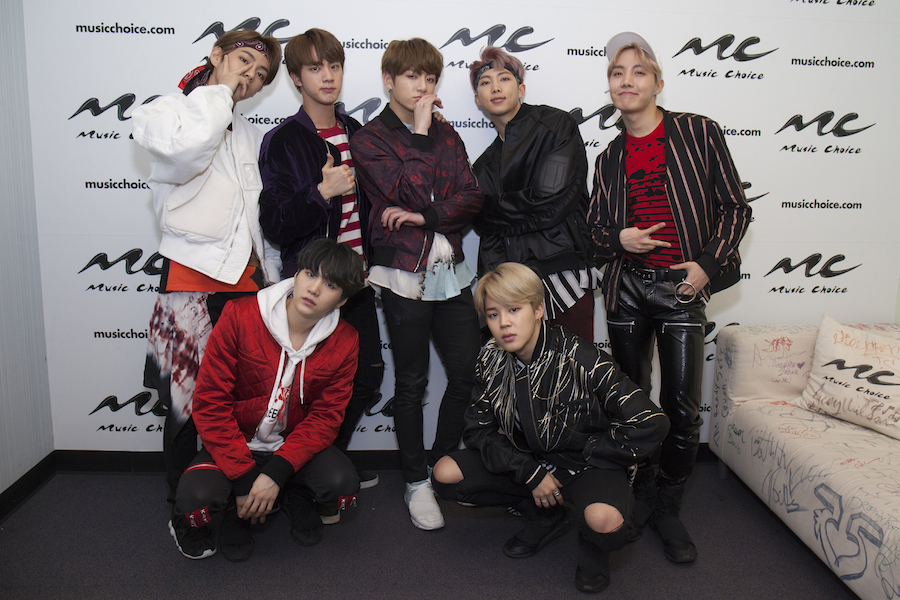 ARMYs, how excited are you for the upcoming BTS album?!

Earlier today, the group announced that their next studio album will be released May 18 with pre-orders beginning April 18. The album is titled Love Yourself: Tear and is coming as the second installment in their Love Yourself series, with the first being 2017’s Love Yourself: Her.

So far, the hype has been very real following the announcement for the group’s third Korean LP, following Dark & Wild in 2014 and Wings in 2016. While this year they’ve already been active with record-breaking Japanese album Face Yourself and member J-Hope’s mixtape Hope World, Tears is easily one of this year’s most highly-anticipated releases -- especially with the release date coming only two days before the Billboard Music Awards! The line-up for this year’s award show has not been announced yet, but fans are hopeful the group will make their second appearance following their performance and win from last year.

Speculation of the album had been brewing in recent weeks, especially following the release of a video on the group’s YouTube titled “Euphoria: Theme of LOVE YOURSELF Wonder”. The video seemed to include many references to past music videos all set to a new song sung by member Jungkook. While I 100% could not keep up with all of the symbolism in the video, fans were quick to post theory after theory in the hopes of deciphering the group’s trademark crypticness. I can’t wait to see what we’ll get for the actual comeback music video(s)!

With the group’s current status as one of the biggest boy bands in the industry, this album is sure to draw them even more attention. Here’s hoping this results in another round of stateside promotions -- I’m sure we’d all love to see more live show performances and maybe even another appearance on “Ellen”!