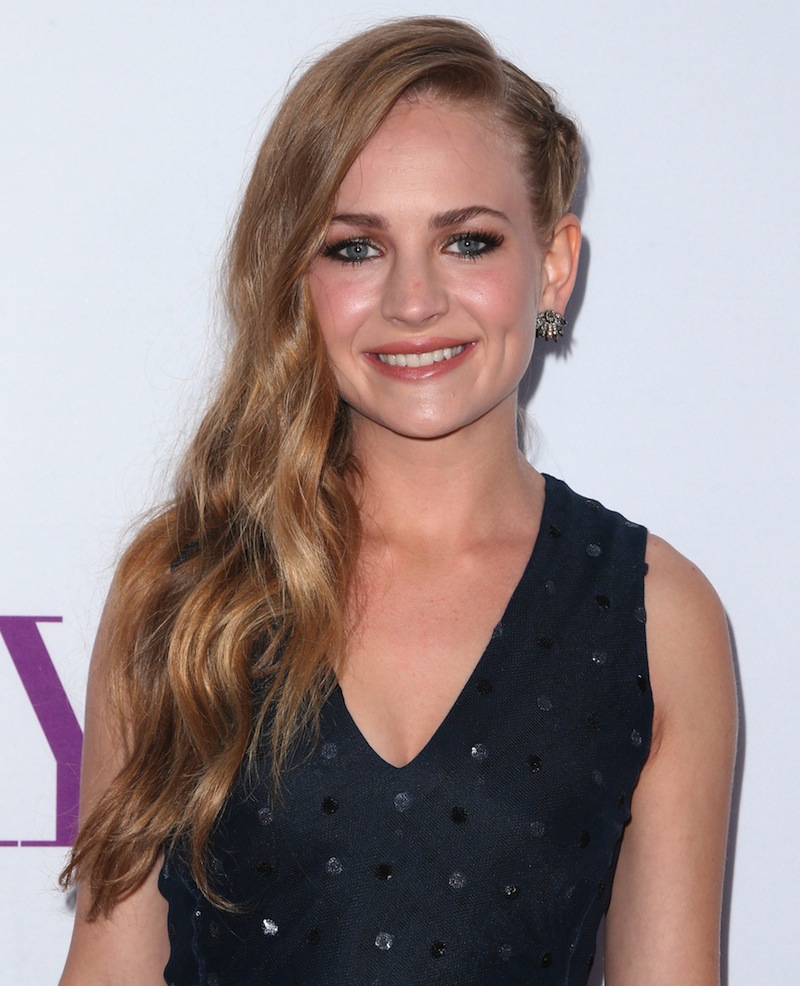 “Girlboss”, the upcoming Netflix series based on the widely popular autobiography by Sophia Amoruso, has found its star in Britt Roberston (“The Secret Circle”, “Life Unexpected”). Robertson will play Sophia herself, a rebel with no money and no intention of growing up. Sophia discovers her passion of selling vintage clothes online and faces the risks and rewards of being her own boss as she expands her retail business.

We love that Amoruso and Robertson are teaming up for this project because they are true representatives of the #Girlboss movement!

Robertson has proven her girlboss credentials by landing role after role, playing everything from a teenaged witch (no, not Sabrina) to a pregnant teen. We just can’t get enough of Britt!

Amoruso’s book started a #Girlboss revolution, with women becoming their own bosses. Even celebrities like Ashley Tisdale are getting in on the movement, as she relayed to us in her most recent visit to the YH Studio:

The first season of the comedy series will run for 13 episodes and is written and executive produced by Kay Cannon (Pitch Perfect). This is one time we’re definitely excited to see the boss!