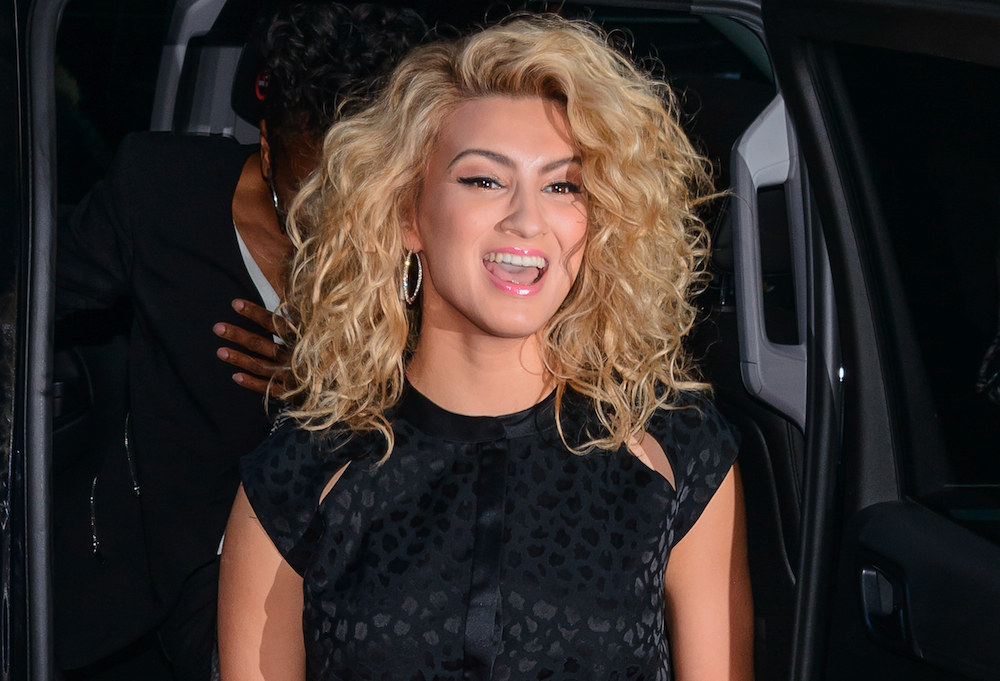 An indie artist from Australia, a 31-year-old who stumbled into music, an artist signed based on a YouTube clip, a previous two-time Grammy nominee, and the breakout singer/songwriter of 2015 -- These are just a few ways to describe the five Best New Artist nominees at the 58th Annual Grammy Awards. Previous winners include Adele, Carly Simon, and The Beatles. But before another name is added to this prestigious list, let’s get to know this year’s nominees a little better!

Quirky Australian indie rock singer Barnett has stunned music critics worldwide with her humorous lyrics and deadpan singing style. Barnett garnered international attention with the release of her double EP in 2014. As an example of her interesting style, the lead single, "Avant Gardener", follows Barnett attempting to garden but eventually suffering an asthma attack. Her debut album, Sometimes I Sit and Think, and Sometimes I Just Sit, was released in early 2015 and was named as one of the best albums of the year by many. The Grammys have been known to award obscure or lesser-known artists. Barnett just might be this year’s dark horse.

Within a week after a fan uploaded a performance on YouTube, James Bay was signed to Republic Records. Just a few months later, The British musician released his first EP in 2013. Bay’s immediate popularity led to a tour with Hozier in 2014, and he served as an opening act for the European leg of Taylor Swift’s 1989 World Tour. His debut album, ‘Chaos and the Calm, landed at #1 on the U.K. charts and #15 on the U.S. Billboard 200. Bay is also nominated for Best Rock Album and Best Rock Song at the 2016 Grammy Awards.

No one is taking over country music quite like Sam Hunt. His debut album, Montevallo, has spawned three #1 country hits and four Top 40 singles. His R&B and pop-influenced sound sets him apart from other country artists and has helped elevate him to “It Boy” status. Shockingly, Hunt found his passion in music later in life -- He was set to join the NFL until he began learning how to play acoustic guitar “on a whim.” After being dropped from an NFL training camp, he moved to Nashville and began writing songs for country stars like Kenny Chesney, Keith Urban, and Reba McEntire. The 31-year-old released his first album in 2015 and earned two Grammy nominations, including Best Country Album.

Tori Kelly was arguably the breakout artist in 2015. However, her rise to fame was slow and steady. Longtime fans were introduced to this talented singer/songwriter when she began posting videos on YouTube at the age of 14. She subsequently made TV appearances (including "American Idol"), independently released several singles and EPs, and gained a loyal following. With the 2015 release of her debut album, Unbreakable Smile, mainstream audiences were finally able to hear Kelly’s powerful and soulful voice.

It was almost impossible to escape Meghan Trainor’s "All About That Bass" in 2014. So much so that the single was nominated for both Record and Song of the Year at the 2015 Grammy Awards. Despite these two nominations, she is eligible for the 2016 Best New Artist award because she did not win either category and her debut album, Title, was released in 2015. Trainor’s catchy tunes and throwback "doo-wop" sound is quite refreshing and the Grammy darling may very well be the one to take home the golden trophy. Trainor’s second album, Thank You, is slated to be released later this year.

Good luck to all the nominees! See who takes home the title of Best New Artist tonight at The Grammys, starting at 8ET/5PT on CBS!